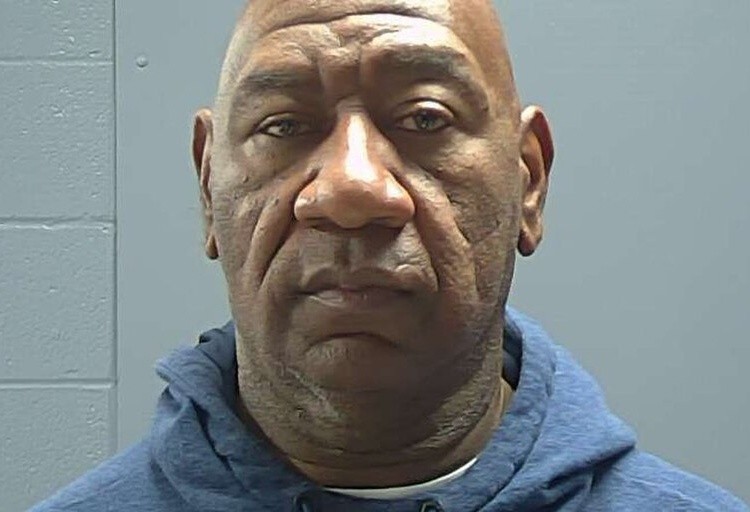 Emanuel Zanders III was a city councilor in Amite, Louisiana and was accused of illegally registering nearly two dozen people to vote in his district before his re-election attempt in November.

The Blaze reports that Zanders allegedly urged 22 people to list vacant lots as their home addresses so he could increase the number of people eligible to vote for him.

State Attorney General Jeff Landry announced on Wednesday (January 6) that Emanuel Zanders, a councilman in Amite, was arrested and charged with eight counts of voter fraud.https://t.co/TN90VsZA50

According to WAFB, Zanders “purposefully manipulated citizens into illegally changing their voter registrations.”

Zanders won re-election to his third term on the council by just 19 votes.

Landry said his office and Ardoin’s office began investigating the case in October 2020 after getting a tip from the Tangipahoa Parish Registrar of Voters.

The 52-year-old Democrat was booked into the Tangipahoa Parish Prison on January 5th and has since bonded out.

Election Fraud Hidden By The Media

While this incident is a local election, the mainstream media has insisted for months that elections could never be tainted and a week after Zander’s arrest, we found just five instances of media reports on this arrest. All but one were small, local news outlets.

Following the arrest, Texas Attorney General Ken Paxton said that “many continue to claim that there’s no such thing as election fraud. We’ve always known that such a claim is false and misleading, and today we have additional hard evidence.”