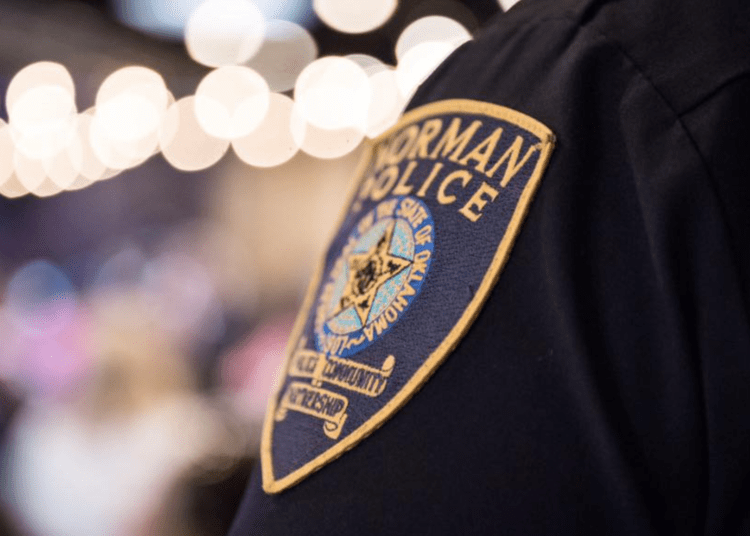 NORMAN, Okla. — As the Norman Police Department is preparing to face the possibility of violence on election day — like most police agencies — it sought approval from the City Council Tuesday night to accept a $26,226 grant to help replace outdated protection equipment.

The grant provided for “crowd management equipment, software, and audio visual equipment,” according to a city staff report. Safety equipment for crowd control would include padded clothing, helmets and plastic shields, NPD Chief Kevin Foster said. If accepted, the gear and training would be provided “by election day.”

Warnings from federal authorities about election day violence prompted the need for the equipment, Foster said, according to The Norman Transcript.

However, the mayor and a majority of the City Council — who are not required to face violence — feel differently.

“As you all know, I’m involved in a variety of mayors’ networks,” Mayor Breea Clark said. “All of them have hosted multiple webinars on preparing for potential violence and riots in and around election day. So, I asked if this is normal, because I have clearly never been mayor during a presidential election year. My perspective and the training we’re receiving is that it seems very unique.”

Ward 3 Alison Petrone asked if the equipment appeared to be riot gear similar to those seen on news coverage in cities that have experienced violence. She was concerned that riot-like gear creates an “adversarial” presence and poses an “imbalance of power” while people are expressing their constitutional rights.

Ward 1 Kate Bierman said she was concerned the grant sent the wrong message, that “basically indicates violence happening elsewhere means we need to be prepared for violence here,” which she said is a different perspective than what the council has tried to bring, the Transcript reported.

Norman City Council members believe protests have remained peaceful since officers have not responded in a “militaristic way.”

Some councilors did not believe they had enough information about the “strings attached” to the federal government upon acceptance of the grant.

According to the report, citizens spoke out against the safety equipment; one calling it a “militia move.”

However, another citizen named John (last name was inaudible) said he supported accepting the grant to “protect the officers from rocks and bricks.”

Furthermore, several other residents also spoke in support. One citizen said it’s necessary to do “what they need to keep a civil society.”

Ann Gallagher asked, “Why wouldn’t you have safety equipment for police officers to protect lives and property?”

Michael Blond in Ward 4 said he marched in a peaceful protest in eastern Oklahoma City but that the presence of the “[Oklahoma Highway Patrol], police and how they handled that” raised tension.

Two people who asked the council to vote no were not residents of Norman and described their experiences with protests in Oklahoma City.

Mayor Clark said during a difficult time as the council is attempting to “reimagine” policing, she did not believe the grant would be helpful.

The motion to accept the grant failed to pass 4-5 with Clark, Petrone, Bierman, Ward 4 Lee Hall, and Ward 7 Stephen Holman voting no.