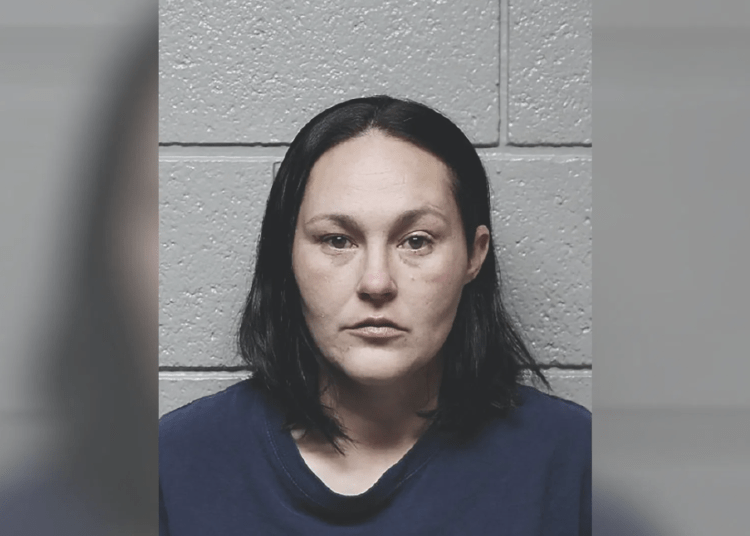 CANADIAN COUNTY, Okla. — Officials in Oklahoma say a babysitter charged with murdering a young toddler has died suddenly after collapsing in a jail shower.

Authorities said Lesley Hendrix, 37, collapsed on Sunday around 2:30 p.m. while taking a shower in the Canadian County Jail and was transported to a hospital where she died, KOKH reported.

Hendrix was charged with murdering 23-month-old Isabella Little Elk in 2016 and had been awaiting trial.

Authorities said that Hendrix died at an area hospital on Monday.

In November of 2015, Hendrix reported that Isabella, who she was babysitting at the time, became unresponsive and Oklahoma officials responded to transport the girl to a hospital for treatment.

The toddler died in an Oklahoma children’s hospital after suffering a brain bleed and other injuries, according to KIRO.

As a result, Hendrix was charged with murder in January 2016 and transported to an Oklahoma county jail, KNEWZ reported.

Authorities did not immediately specify what caused Hendrix’s death.

She was scheduled to stand trial, but the proceedings were delayed, El Reno Tribune reported. It is believed Hendrix was the longest held inmate at the Canadian County Jail at the time of her death.