Chicago, Shooting Gallery of the Midwest 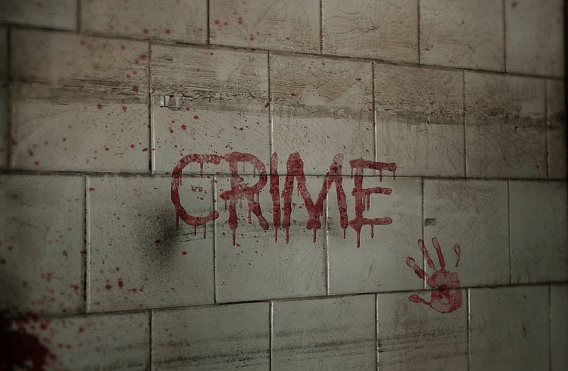 Chicago shootings in 2020 are up 36 percent and murders are up 43 percent over last year’s figures. The mayor, the police superintendent, and the University of Chicago Crime Lab are befuddled as to why this is occurring.

Karen Sheley, director, Police Practices Project, ACLU of Illinois, Chicago, penned a letter to the Chicago Sun-Times on March 15, excoriating Chicago Police Officers in their choices of their targets of traffic stops and street stops. The officers routinely stop people of color at a much higher percentage than white people; therefore the Chicago Police are racists.

Black Chicagoans make up just one-third of the city’s population, nonetheless, they accounted for 70 percent of individuals stopped by police officers. Racist!

The U.S. Supreme court found Stop and Frisk, or more appropriately known as a Terry Stop, constitutional in 1968. A Terry Stop allows police officers to stop and question a person on a public way. It also allows the officers to pat down the outer garments of that person for the officer’s personal safety. If something noticeably suspicious is felt, the officer can legally retrieve the item and charge accordingly.

Blacks are responsible for almost 70 percent of the gun violence in the city of Chicago. That’s why blacks are stopped at a disproportional rate than white people. Almost 90 percent of all violent crime takes place in neighborhoods of color.

Instead of asking the beat cop on the street what the problems are, along with possible solutions, the city continues down the road of political correctness and follows the futile and senseless lead of the ACLU and screams, “Racism.” Street thugs are not stupid. They pull out the cameras and entice a physical reaction from the police, then cry racism and the ACLU runs to their defense. The police superintendent and the mayor soon follow by throwing the involved officers under the bus and six months later the gang member is allocated a large check from city hall. Isn’t life grand!

This cycle is repeated to the degree of becoming normal. Meanwhile the befuddled mayor and police superintendent strive to find answers while adhering to the ACLU mandate of equality in street stops. Even if this approach is a historically proven failure, it has the propriety of political correctness, and that is a primary concern of Chicago’s progressive administration.

While teaching at a local college, I would always use a parallel analogy of foolishness. I explained that I was driving through a shopping store’s parking lot late one night and I spotted a man searching for something under the parking lot light. I asked him what he was looking for and he replied he had lost his car keys. I helped him look for sometime and finally asked him if he was sure he lost them under this light. He said no, he had actually lost the car keys somewhere else. I asked why then was he looking in this particular area. He relied “Because it’s light here and I can see better.”

Running total: 435 shot in Chicago as of this writing, March 17, 2020, totaled killed, 92. A person is shot roughly every four hours in Chicago. Let’s continue to scream racism, blame the police and punish them. Force the police to stop one white person for every black person they stop. That should appease the ACLU until they find another car key to lose.