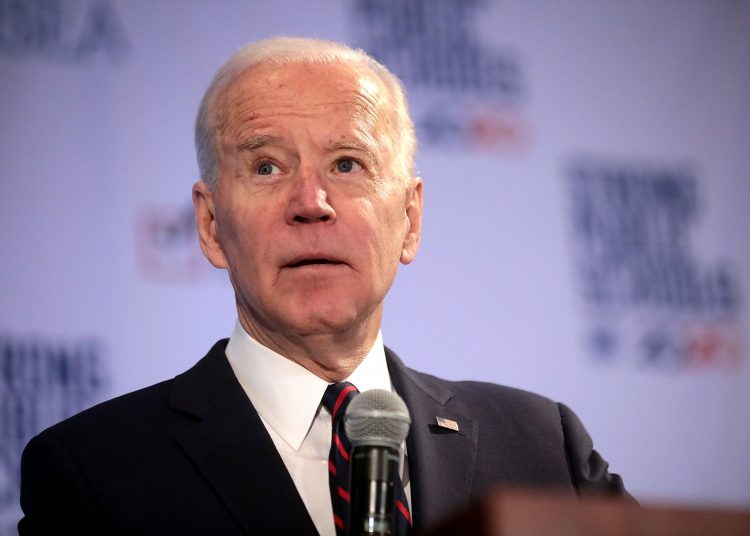 Democrat President Joe Biden announced on Wednesday evening the administration’s new far-left Executive Order aimed at cracking down on the Second Amendment, and the hiring of a new director of the Bureau of Alcohol, Tobacco, and Firearms who comes from an anti-Second Amendment group, Daily Wire reported.

In a statement, the administration outlined the following “initial actions” in his attack on gun rights:

The portion of the statement that mentioned the “stabilizing brace” is a reference to AR and AK pistols, which have barrels that are shorter than the minimum 16 inches required by the National Firearms Act (NFA). The statement said that pistols with an arm brace are “concealable,” which doesn’t really mean anything legally speaking and is also laughable to most gun owners since many AR pistols are more than 2 feet long.

The claim that weapons with a pistol brace will be “subject to the requirements of the National Firearms Act” means that gun owners will likely be forced to pay a $200 tax stamp on those firearms, which essentially amounts to taxing a group of people who are serious Second Amendment advocates and are largely opponents of Biden and his policies, according to the Daily Wire.

The statement said that the administration was “investing in evidence-based community violence interventions” in “urban communities.” The administration admitted that cities across the country, which are largely run by Democrats, are seeing a historic spike in homicides, which follows the push by some Democrats and far-left activists to “defund the police.” The statement said that that Department of Justice would release an annual report on firearm trafficking.

Law enforcement experts say Biden’s directives will do nothing to combat the spike in street crime in urban America. Moreover, Democrats can be blamed for much of what’s going on due to their reform policies that hinder consequences when criminals are caught violating laws related to violence and firearm offenses.

Biden is expected to nominate David Chipman, an advocate of greater gun control, to serve as the director of the Bureau of Alcohol, Tobacco, Firearms and Explosives (ATF), a White House official confirmed to Fox News on Wednesday.

Chipman served as an ATF special agent for 25 years and was named Special Agent in Charge of the bureau’s Firearms Program.

Chipman, who is a gun owner himself, has said he backs regulations that save lives but do not take firearms away from law-abiding citizens.