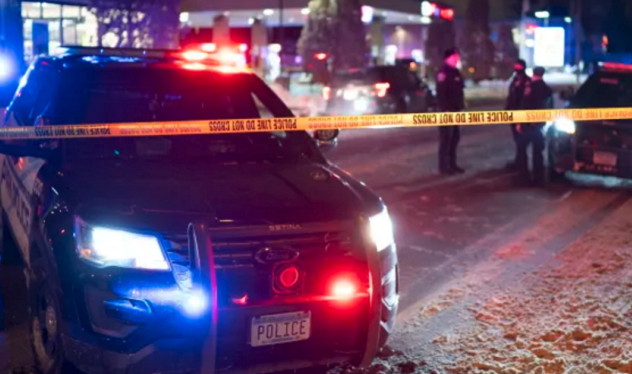 Homicides in the U.S. in 2020 spiked nearly 30% over the previous year. The increase is the largest one-year jump since the FBI began keeping records, according to figures released Monday by the agency.

Homicides and non-negligent manslaughters climbed an estimated 29.4% to 21,570, an increase of 4,901 over 2019, FBI data showed. The dramatic increase is the highest estimated total since the early 1990s, when homicides remained above 23,000 a year, largely blamed on drug wars playing out in many places in the U.S., KTLA reported.

Violent crimes in 2020 went up by a more moderate 5.6% over the previous year while property crimes continued a nearly two-decade decline, falling 7.8%, although police experts say this figure is largely deceptive since so many property crimes went unreported in a year filled with chaos.

As a result, anarchy occurs when police are prohibited by political leaders from taking an assertive posture against violent offenders.

Furthermore, police officers appear to be getting prosecuted with greater frequency following split second decisions that are made. Consequently, many officers have a legitimate fear of doing their jobs. Hence, there is an element of hesitancy present that limits enforcement activity, which makes criminals feel empowered.