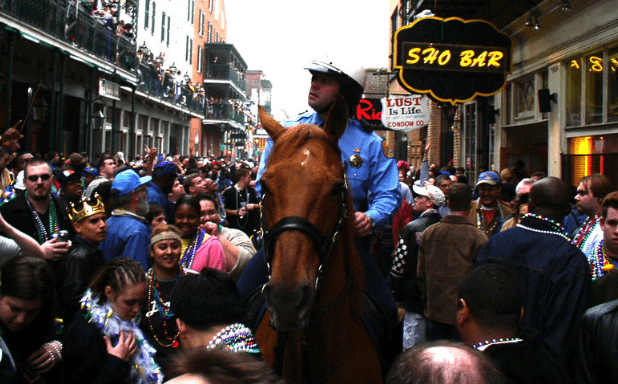 NEW ORLEANS – New Orleans has overtaken St. Louis and now has the dubious distinction as the murder capital of America since the The Big Easy tourist hotspot experienced a 141% increase in homicides when compared to recent years.

There have been 52 homicides per 100,000 residents in New Orleans as of Sept. 11, according to data from the Metropolitan Crime Commission, an organization that tracks crime.

St. Louis has experienced nearly 45 homicides per 100,000 residents as of Sept. 17, according to data from the St. Louis Police Department.

Chicago, a city notoriously known for murder due to the large number it experiences annually, has 18 homicides per 100,000 residents, while New York City is at 3.5, reported the New York Post.

As the city has struggled with staffing of the police department, officials announced Sept. 8 an $80 million plan to increase pay for officers, provide health care benefits, and $30,000 in increased hiring incentives for new hires within the agency.