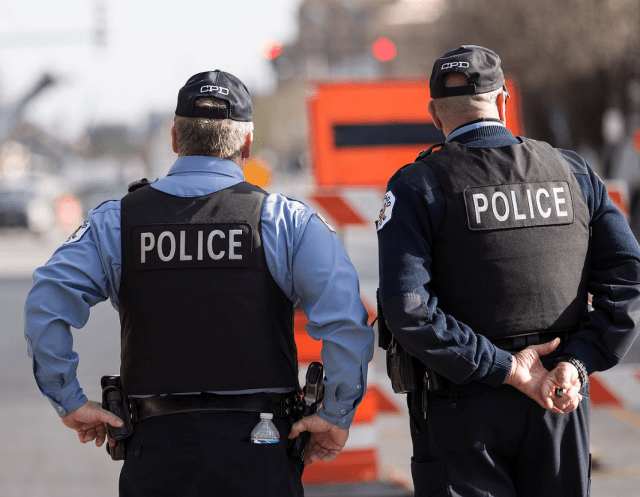 My white privilege got underway in the late 1910’s when Alexander Vanko and Katherine Bohil left war torn Czechoslovakia and Poland, then immigrated legally to the United States of America, married and became my future grandparents.

My white privilege continued when Cornelius Casey fled the English controlled Island of Ireland in the early 1900’s and met Mary Fergus, also from Ireland; they became my other set of grandparents.

I was blessed with my white privilege when at around the age of eight or nine, I started going door to door raking leaves and shoveling snow for quarters. I enhanced that privilege as I collected bottles from neighbors and returned them to stores for pennies and nickels. At thirteen I worked in the local restaurant washing dishes after school and at fourteen I was working in the local bakery. My working career officially began.

I did graduate from Saint Patrick High School and went into the workforce full time. After a year I realized education was important and was enrolled at night school at Wilbur Wright College. Approximately 40 years later I eventually earned my bachelor’s degree and a few years later, my Masters. This was accomplished by going to night school for 6 years after I rose to the rank of sergeant on the CPD. Before that, I worked 2 and 3 part-time jobs for 17 years as well as my regular police duties. In that time frame, I remodeled our house and my wife, and I raised two well-mannered and patriotic, all American boys.

It is apparent that I frequently mention White Privilege and I do so with a smirk on my face. As you see from above, I wasn’t exactly privileged in any discernable way. I was pretty much the normal kid and normal parent of my day. What you do see is that my grandparents taught my parents that hard work and motivation is what they needed for success. My parents taught me the same and my wife and I showed our children that hard work pays off.

White privilege is the demand for free stuff being espoused by the political elitist vying for the almighty vote. Let’s examine a few of those running for president of the United States and determine if they have/had any privilege.

As you see, there are various types of privilege and it is not plausible to blame anything on an entire race of people. That is the very definition of racism. Those who do so understand this and only attempt it to gain favor, and as such votes. White privilege is a myth invented for political gain and cannot be substantiated in any form of legitimate research.

White privilege doesn’t exist. Success on the other hand is hard work and dedication. Accomplishment is derived from these fundamental principles and can work for any people regardless of race or color. To say otherwise is demeaning and misleading.