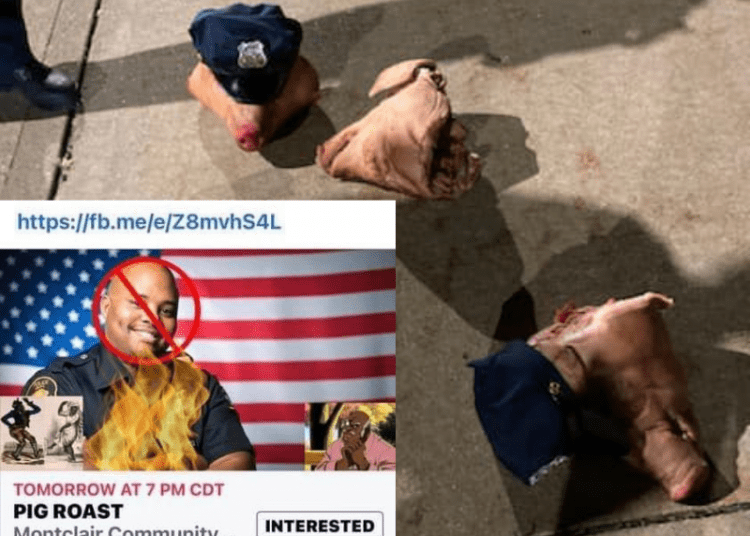 The group claimed that “We are No Justice, No Peace personified in Omaha,” and that their goal is to “create a black-led intersectional movement in Omaha,” according to their website.

Alexander G. Matthews, a ProBLAC organizer and Paul Shan are also each facing an additional charge of inciting a riot, according to OPD arrest reports.

Law Officer spoke with Tony Conner, the Omaha Police Officers Association President who said that the group of protesters was stopped by police before they reached the front door of the union building. Conner praised the responding officers as “heroes” and called the actions of the group “despicable.”

With all the talk about “community trust” these days, Conner said he wants the Omaha community—and the country—to pay attention. Clearly, the community, which includes this group of ProBLAC members, are not doing anything to help promote trust or civility.

And the idea that members of the ProBLAC group would target a “Black” officer for a “pig roast” should seem deeply concerning to everyone, beyond the obvious hypocrisy.

As union president Conner cautioned: “Pay attention to those who are denouncing this act—and those who are silent—especially since ‘silence is violence’ and agreement to this despicable act.”