Conveniently, the media seems to have forgotten that "silence causes violence"... 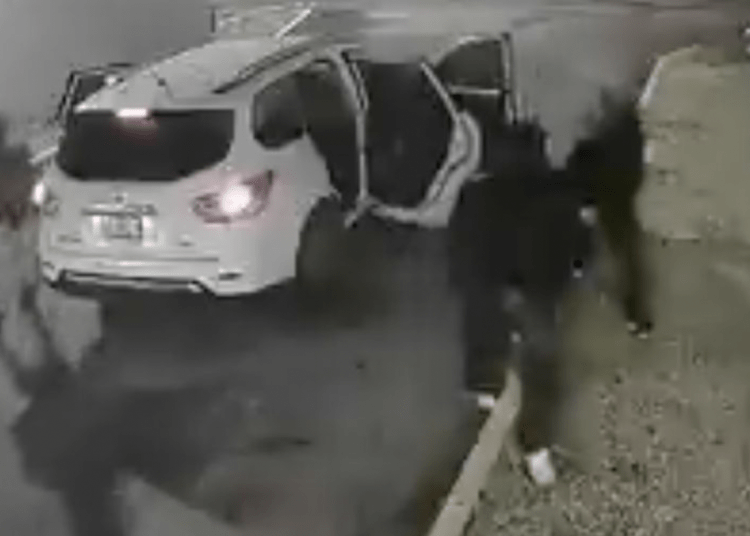 HIALEAH, Florida — Just days after three gunmen shot 23 people and killed two, at a Miami area concert hall, the killers remain on the run. Yet the mainstream media is barely talking about it. Granted, a paragraph with a few facts is hard to come by these days in the mainstream media. But it seems media bias has reached new levels through action—and inaction.

This terrible incident highlights this new level of media bias. And especially so, considering that Miami-Dade County Commissioner Keon Hardemon called the incident “an act of domestic terrorism.” More than 100 rounds were shot at a crowd. And while surveillance video shows the suspects—and their race, if we allow skin color, presumptions, and prejudice to prevail—few media outlets are airing the video, and seem to be avoiding any mention of the $130,000 reward.

Law Officer reviewed several national media outlets just days after the shooting. Yet the surveillance video of both the victims and the suspects isn’t getting much mention or air time—and suspect descriptions might as well be non existent. Outlets such as CBS, ABC, USA Today, BBC, and Yahoo never mentioned any description of the suspects—or the victims. Although, they at least covered the story, which is more than many other media outlets have done.

Admittedly, however, we’re not the only ones who noticed the lack of attention this atrocity has received in the media.

Oh look, the suspects in the Miami mass shooting at that rap concert.

Further, while racial politics and identity politics should be avoided, those who covered this story didn’t actually ignore these issues or actually contribute anything that resembles journalism. ABC was perhaps the most factual and specific, saying that the motive was believed to be an “ongoing rivalry” between two groups—but never identified or described the “groups” in any particular sense.

We’re wondering if “group rivalry” is a good description, or makes for a good headline. We think neither.

So by acts of ommission, the mainstream media continues to lie to the public—and perpetuate myths about the realities of crime in America.

And this kind of media nonsense only makes it harder to understand how a mass shooting—an “act of terrorism”— is plainly ignored. And being ignored by those who should be playing a prominent role in helping to get tviolent criminals off off there street.

So much for “silence is violence”…

#EXCLUSIVE — New perspective from the night of the Miami Dade mass shooting. People running for cover, ducking and dodging bullets behind cars. pic.twitter.com/6mQsTqT6Il

It’s outrageous because in these tragedies, no matter the skin color of the victims or the suspects, America deserves the truth. And a truth free from omissions or political statements.

The father of one of the victims from the mass shooting in Northwest Miami Dade pleading for answers. Heartbreaking to see smh 💔 pic.twitter.com/Spxn1nq2Kr

The silence by the media only makes this tragedy worse.

If the victims of a tragic crime are black and the media ignores the story, there is an obvious racial bias with their reporting.

So, does the media care about black victims of crime?

Do they care enough about community safety to report and identify the suspects—or is preserving media bias more important?

These and other questions deserve answers, least of all, for the sake of the victims and their families, and the community at large…