'They will slander you happily if they think you have bad politics,' says Washington Examiner reporter calling out CBS 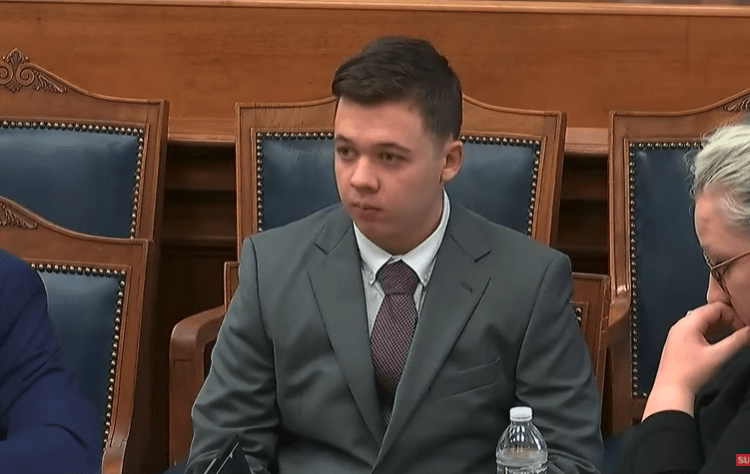 The CBS Mornings’ Twitter account posted a tweet claiming Kyle Rittenhouse “murdered two men” on Thursday while the teen’s self-defense trial is ongoing. However, the post was quickly deleted after critics and legal experts jumped on the network’s obvious bias.

According to the Daily Wire, social media users came unglued and lambasted the news organization for the categorization, with many using the news outlet’s own words via the tweet as an example of a much larger problem of biased media reporting and commentary that has surrounded the trial, not to mention our culture.

“Kyle Rittenhouse testified in his murder trial yesterday, breaking down in tears as he told the jury he murdered two men at a Black Lives Matter protest last year in self-defense,” the CBS Mornings tweet said.

Again, a lot of Rittenhouse coverage and commentary is straight up libelous. https://t.co/FqSJZNLkRe

Tim Carney of the Washington Examiner called the CBS tweet politically motivated “slander.” “They will slander you happily if they think you have bad politics,” he tweeted.

They will slander you happily if they think you have bad politics. https://t.co/imuk8jdhxL

Oh, well, then. No need for trials, CBS News has delivered its verdict! https://t.co/XvnrhEm8mr

And so it goes with the mainstream press.