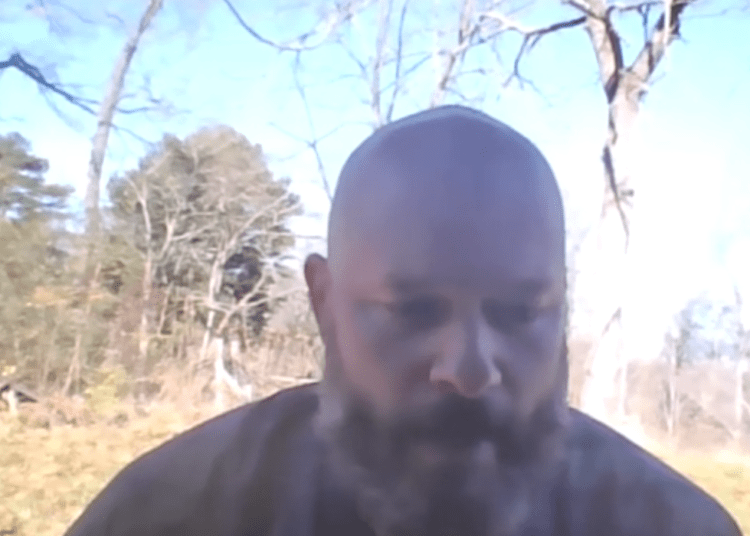 NORFOLK, Va. — A lieutenant from the Norfolk Police Department was fired earlier this year after he donated to a Kyle Rittenhouse defense fund. He is now demanding reinstatement after the teen was acquitted by a Wisconsin jury last week.

Seven months ago, Lt. William Kelly was fired for donating $25 anonymously to Rittenhouse’s defense fund. The 19-year police veteran and father-of-three had recently moved into the Internal Affairs Division prior to his termination. He made the contribution to a Give Send Go online campaign for Rittenhouse’s legal team after watching social media videos and journalists’ footage from the August 2020 Kenosha riots, the Daily Mail reported.

Along with his donation, he wrote, “God Bless. Thank you for your courage. Keep your head up. You’ve done nothing wrong. Every rank-and-file police officer supports you.”

A group of hackers outed Kelly and his contribution soon become public knowledge. As a result, the Norfolk police chief and city manager made a faulty decision and fired him after leftwing propaganda and myths fueled public outrage.

Kelly has since filed a grievance over what he described as the “hypocrisy” of the police chief attending a BLM protest earlier this year.

The persecuted former lieutenant explained why he thought Rittenhouse was innocent from the beginning during an interview with Daily Mail.

Kelly described himself as a “news junkie.” He discovered the Give and Go account after a GoFundMe for Rittenhouse had been canceled.

Hence, he logged on and donated anonymously, ensuring nothing associated him with his police agency, according to the news organization.

“I was interested in giving him the chance to defend himself in front of a jury. I know that lawyers are expensive, and it’s hard sometimes to get the message out there. I wanted to make sure that he had the means necessary to make his claim in court,” Kelly said.

“It mattered. The comments I made, my belief that he has a strong claim for self-defense was a personal opinion. I didn’t want my city or police department to be associated with it, so I chose to donate anonymously,” he emphasized. “It was only after the hackers broke into it that they were able to connect those dots.”

Kelly has since filed a grievance, but the process is ongoing. In the meantime, the family of five has been surviving on their savings and his wife’s salary as a school teacher.

In his grievance, he points to the fact that Norfolk Police Chief Larry Boone attended a BLM protest in May last year in full uniform, while on duty.

At the rally, Boone is pictured holding a sign that reads Black Lives Matter, with the names of people who have been shot by law enforcement personnel.

“The hypocrisy is dumbfounding. For the leader of our organization to be able to advocate support for a movement that is at the very least divisive in America today, in uniform while on duty… he was holding, carried the name of a person who had recently been shot by a Norfolk police officer,” Kelly said. “The sign demanded justice for that person, but that shooting was still under investigation to determine whether or not that officer should be charged criminally. It’s very inconsistent.”

The bigger issue, he points out, is that he was fired for daring to have an opinion that disagreed with woke officials and public pressure to condemn Rittenhouse, the Daily Mail reported.

“The outcome of the trial has nothing to do with my vindication – right or wrong, an American has the right to express their opinion within the realm of public discourse,” Kelly said.

Kelly is hoping for reinstatement with backpay. The lieutenant was just ten months shy of vesting for a pension when he was terminated.