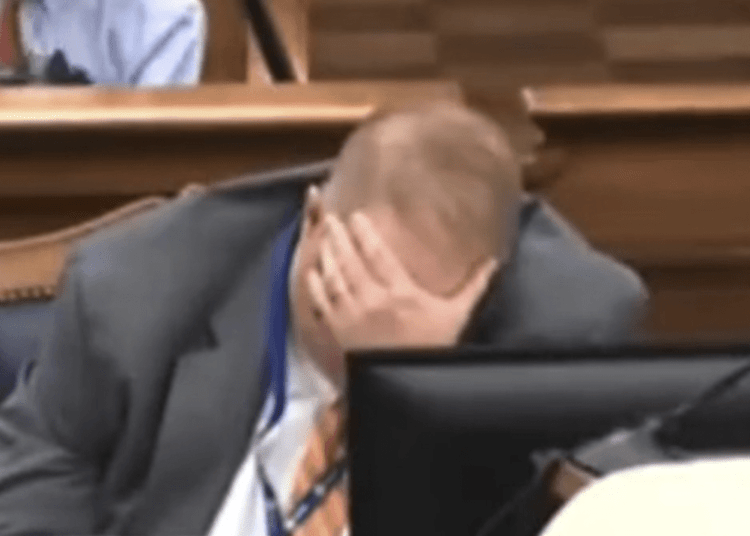 KENOSHA, Wis. — The prosecution in the Kyle Rittenhouse case, led by Assistant District Attorney Thomas Binger, will seek to add additional, lesser charges to their case after their prosecution unraveled this week, according to the Post Millennial.

The amended charges could be reckless homicide, or perhaps second-degree rather than first-degree murder charges, NPR reported. However, after a disastrous week, which included several testy conflicts with the judge, many legal experts believe the prosecution is doomed.

Rittenhouse currently faces six charges as to his activities on the night of August 25, 2020, during widespread rioting, looting, and arson in Kenosha.

“I think the request for lesser included charges reflects an acknowledgement that their case might not be as strong with regard to the original charges, and that at this point, they’re willing to give up the prospect of life imprisonment for the defendant in exchange for obtaining convictions on something,” Julius Kim, a Wisconsin-based defense attorney who is not involved in the case, told NPR.