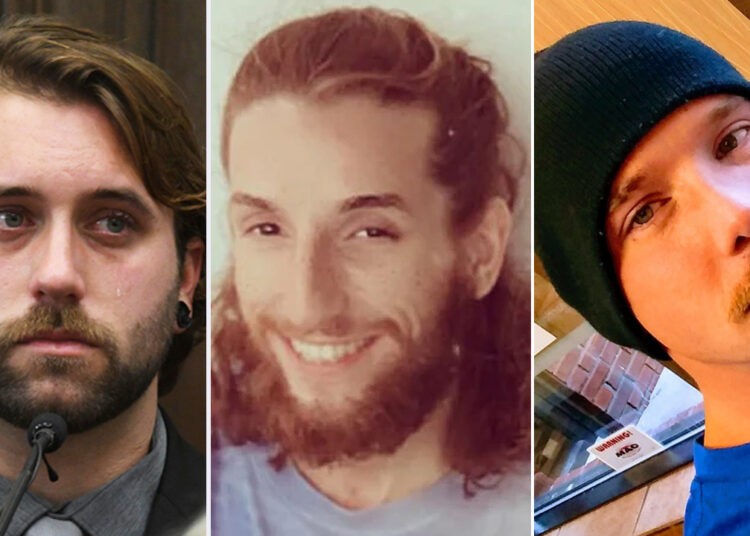 Law Officer has been around since 2005 and we have seen a lot of crazy stories in that time but even the events before and after the verdict in the Kyle Rittenhouse case has us perplexed. Did anyone actually believe that a white kid shooting three white people would be the face of White Supremacy and terrorism?

Who would have ever thought that Black Lives Matter would be so energetic for White Lives and who knew that Hollywood would openly defend pedophilia….ok, we expected that one.

Regardless, after viewing the trial testimony and video, it is still hard to understand why the rhetoric and activism is so out of control with Rittenhouse. With that said, we thought we would let you see just how insane all of this is.

Unless you are a Hollywood scumbag, you surely know the details of this case so we will skip all the horrific acts that were committed on Kyle Rittenhouse and get right to the background of the very ones that the media, activists and Hollywood elite want you to believe are true victims.

Rosenbaum was a registered sex offender and he was on the Wisconsin sex offender registry for an Arizona child molestation case. His record was over the top even for the typical insane people defending him. He faced 11 charges in the case that landed him as a sex offender and they were amended in a plea deal. According to online court records provided by Heavy.com, Rosenbaum received 10 years in prison in 2002 for sexual contact of a minor, and then was sentenced to 2 years, 6 months for sexual contact of a minor related to the same 2002 incident. You can see that complaint here. 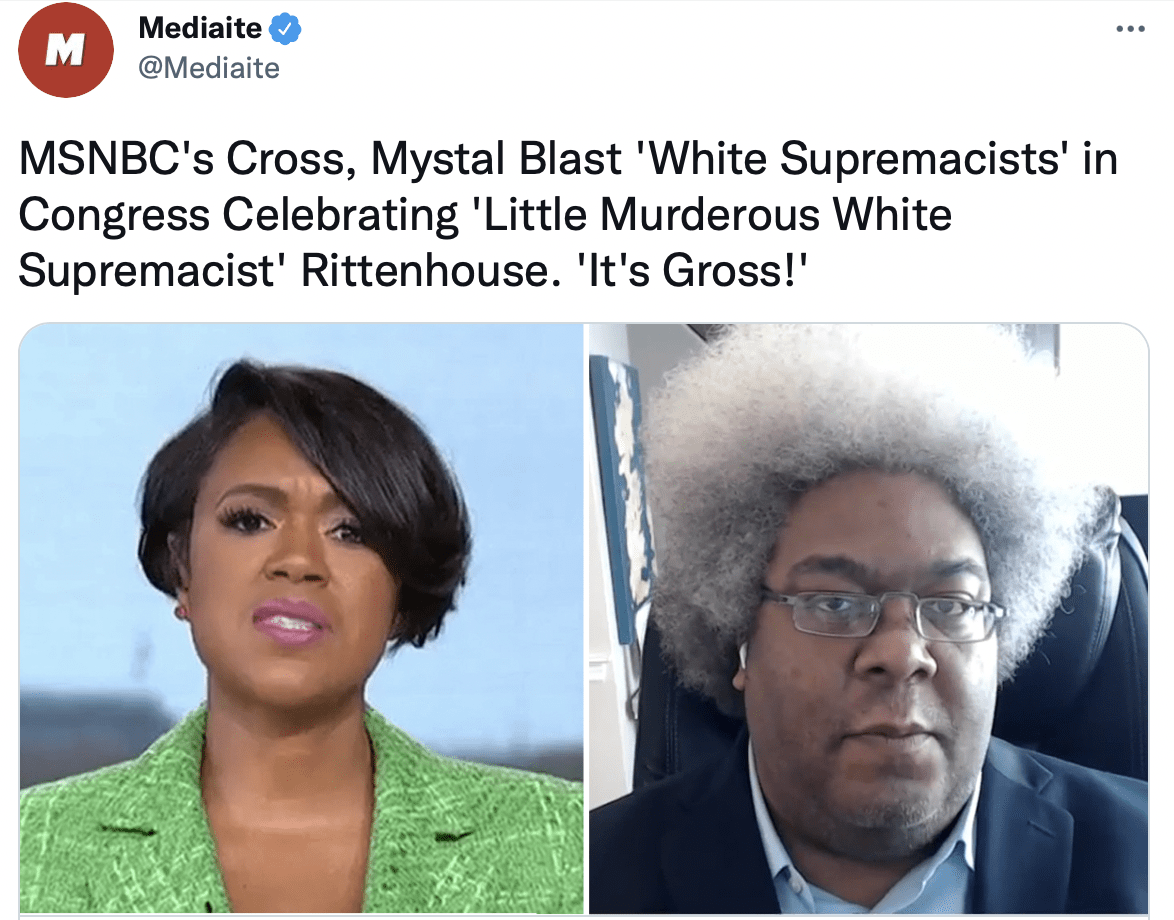 While in prison in Arizona, he racked up many violations that were violent in nature. 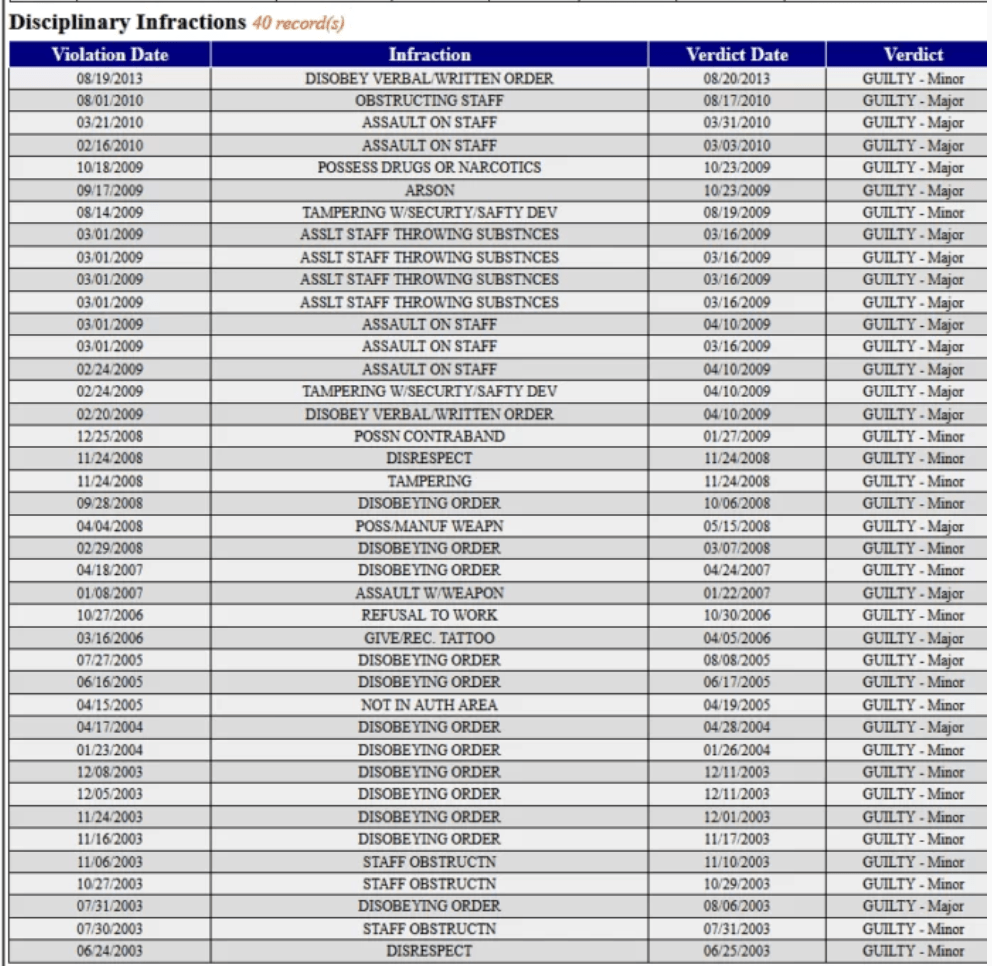 In Wisconsin, he had pending cases and open criminal cases. They include jumping bail and cases for domestic violence and domestic abuse. When his fiancée found pornography on his phone, the Washington Post reported, “Rosenbaum body-slammed her” and ended up in jail. He attempted suicide.

A charge of second-degree recklessly endangering safety was dismissed and read-in, as was a charge of battery and two charges of disorderly conduct. He was ordered not to possess weapons and no contact orders were issued. 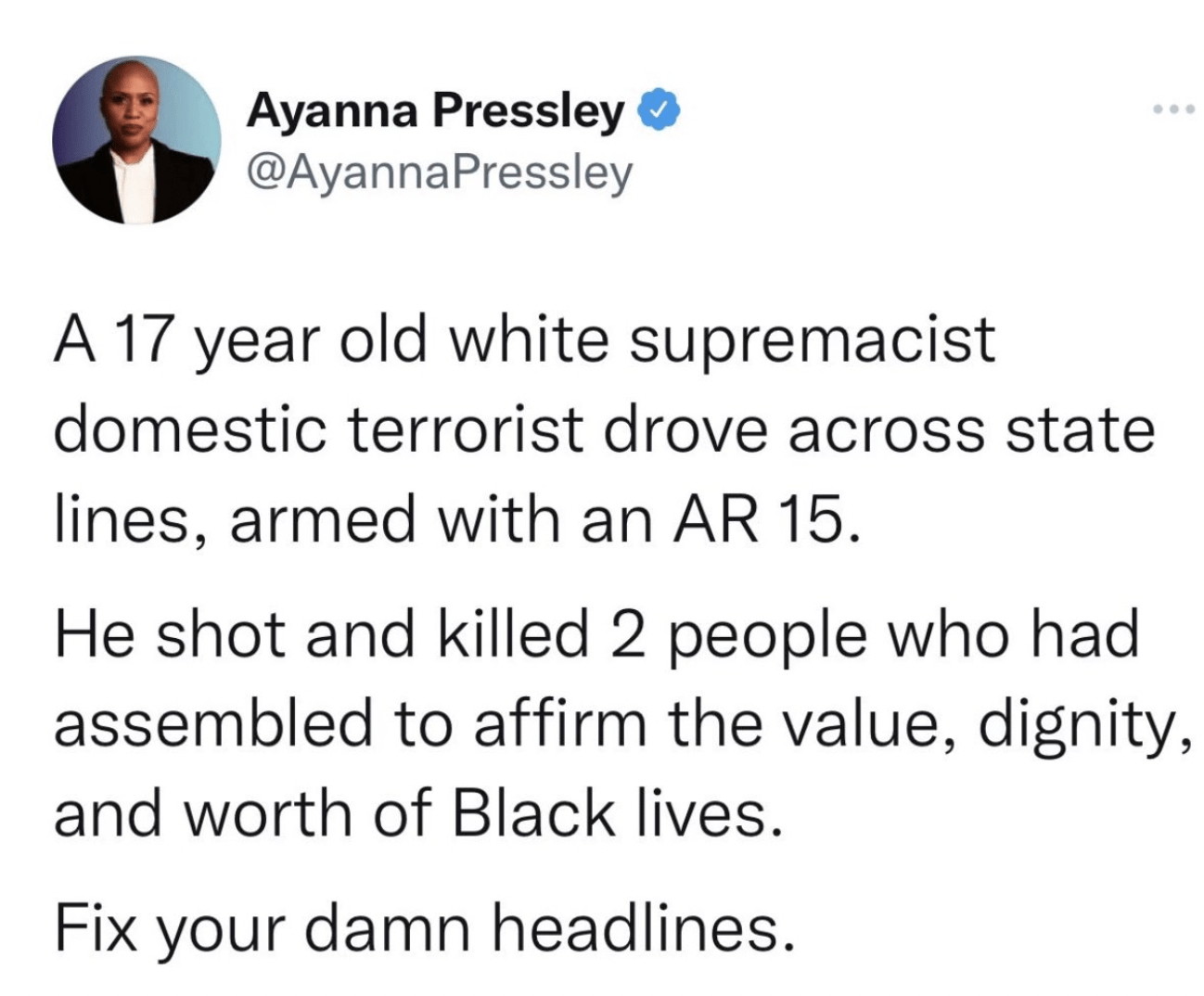 In court, Rittenhouse’s defense attorney Corey Chirafisi gave more details about the case. It turns out it involved his brother.

“[Anthony] Huber told his brother that if he didn’t start cleaning a room in his house he was going to gut him like a pig,” Chirafisi said in court adding, The New York Post reported, that Huber “did this while holding a 6-inch butcher’s knife to the brother’s stomach.”

“Huber grabbed his brother by the neck, dug his nails in and choked him for approximately ten seconds,” Chirafisi said. “He put a knife to his brother’s left ear and his brother felt it cut.” The defense attorney said that Huber said: “I’m going to burn the house down with all you f***ers in it.”

Gaige Grosskreutz was labeled as the “lone survivor” by multiple media outlets and while that is pretty disgusting, he actually looks like a saint compared to Huber and Rosenbaum. Unfortunately, he admitted in court that he pointed a handgun at Kyle Rittenhouse right before Rittenhouse shot him.

Grosskreutz was convicted of a felony but it was later expunged. He also had a misdemeanor conviction for intoxicated use of a firearm and he received probation in 2015 for that case. Heavy reported that his arrest and case history from the state Department of Justice is much longer than what you can currently find through online court records. It shows a string of dismissed cases and an expunged felony conviction from Waukesha County, Wisconsin. In January 2021, he was accused of second-offense drunk driving, but the case was dismissed on a prosecutor’s motion.

A police report in West Allis, Wisconsin, accused him of “lurking” in an area where police in that suburban Milwaukee community keep their private vehicles, videotaping them. Heavy contacted West Allis municipal court to get the disposition of that ticket. He was found guilty of loitering after pleading no contest on Nov. 3, 2021, they said. Here is the court record.

Here’s part of the police report:

“Gaige had no reasons to be there and had no vehicle in the lot. He was previously detained for prowling in the same area and released,” the report says in the prowling case. “Gaige appeared to be video taping personal vehicles in the rear police parking lot. Gaige made clear his anti law enforcement views. Gaige was arrested for prowling, booked, cited and released.”

Grosskreutz admitted during testimony that his concealed carry permit was expired, making it unlawful for him to carry concealed, but he had his gun stuck in the back waistband of his pants much of the night.