Joshua Ziminski and his wife, Kelly Ziminski, both of whom participated in the 2020 Kenosha riots, were charged Monday with several violent crimes. 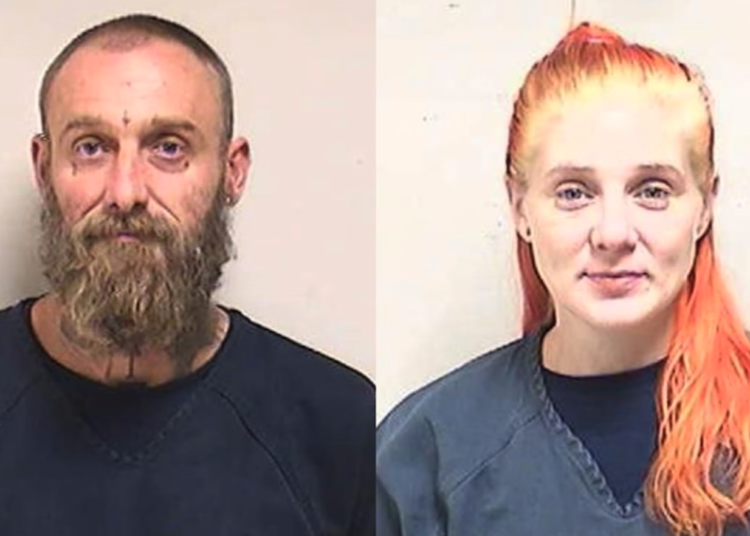 KENOSHA, Wis. – The man who was captured on video firing a gun just prior to Kyle Rittenhouse fatally shooting assailants during the 2020 riots in Kenosha has been charged with armed robbery among other crimes, according to reports.

Joshua Ziminski and his wife, Kelly Ziminski, both of whom participated in the August 25, 2020 riots that pummeled the Wisconsin city, were charged Monday with several crimes.

According to the Kenosha County Eye, the Ziminski’s were charged with armed robbery, armed burglary, false imprisonment, intimidation, and ID theft.

Details surrounding the crimes were not immediately available, but The Daily Wire confirmed the couple was booked Monday on multiple charges.

Well, well, well. Joshua Ziminski, the "man" who fired the first shot in Kenosha after teaming up with Joseph Rosenbaum to ambush a 17-year-old carrying a fire extinguisher has been charged with multiple violent felonies. @ThisIsKyleR https://t.co/nMBs3Sv6tu

Joshua Ziminski was arrested following the 2020 riots for arson and a weapons violation, although he was not formally charged for several months. He was currently out on bail awaiting trial when he was arrested Monday,

The trial was originally scheduled for January, but it was delayed after he was accused of intimidating a freelance photographer who was set to testify in the case, the Daily Wire reported.

Kelly Ziminski was also charged following the 2020 riots and later pleaded guilty to obstructing an officer and failure to comply with emergency management order of local government, both misdemeanors, according to the Kenosha County Eye.

Rittenhouse shot Joseph Rosenbaum, Anthony Huber, and Gaige Grosskreutz during the 2020 Kenosha riots. Rosenbaum and Huber died, while Grosskreutz survived. All three had checkered criminal records. Rittenhouse was found not guilty on all counts during his trial last November for double murder.