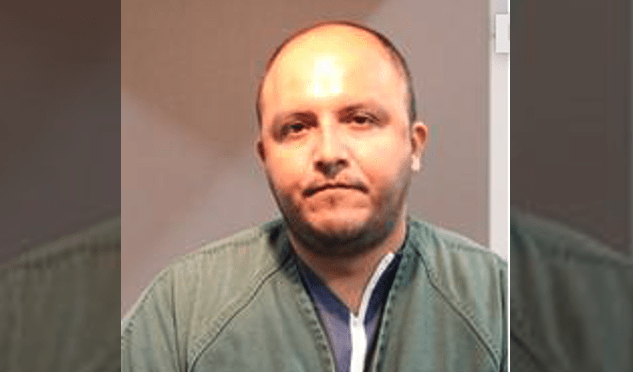 SANTA ANA, CALIF. — A California caretaker at a senior living facility was arrested for sexually assaulting an elderly woman who suffers from dementia, according to authorities.

On Thursday at 12:37 p.m., officers of the Santa Ana Police Department responded to the Sunflower Gardens Senior Living Facility after receiving a call that a caretaker at the business sexually assaulted one of the residents earlier that morning. The victim is an 87-year-old woman with dementia.

The suspect was identified as Juan Sandoval, a 33-year-old caretaker at the facility, police said in a news release. Sandoval took the victim as she walked down a hallway into a bedroom where he sexually assaulted her. Another caretaker at the facility walked by the room, which had the door open, and interrupted the sexual assault. Sandoval got dressed and left the room. The witness immediately reported the incident to a supervisor.

Santa Ana Police Special Crimes Detectives responded to the facility and interviewed over 40 residents but did not locate any additional victims. All of the residents at this facility have some form of Dementia or Alzheimer’s disease. Detectives booked Sandoval for Rape, Elder Abuse, and Kidnapping with intent to commit Rape. He is being held at the Orange County Jail and his bail was set at $1 million.