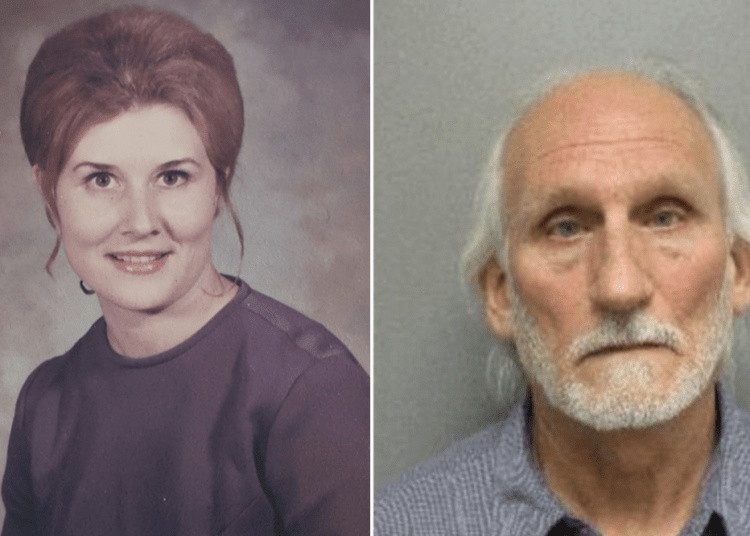 CHERRY HILLS VILLAGE, Colo. — A Nebraska man has been charged nearly 40 years after a Colorado woman was sexually assaulted and murdered in her home. DNA evidence taken from a can of Vanilla Coke helped Colorado police crack the 1981 cold case homicide.

Investigators used a relatively new technology, called genetic geneology, to locate the suspect using DNA from family members whose biological information is already on file, either with a federal agency or a private company that has agreed to turn over its records to law enforcement, 9News Denver reported.

In this instance, the FBI partnered with a company called United Data Connect to trace the DNA on a can taken from the crime scene to a Nebraska man named David Anderson, who according to 9News lived a quiet life in the nearly 40 years since police say he murdered Sylvia Quayle in Cherry Hills, Colorado.

In August of 1981, Quayle was found in her Colorado home after being sexually assaulted and then murdered. 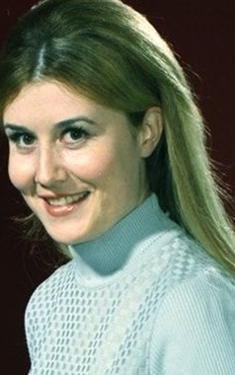 Police found that the phone wire had been cut, and the screen from Quayle’s bathroom window had been removed and thrown into the woods.

Quayle was found by her father covered in blood with several broken fingernails and red marks that were “consistent with the shape of fingers,” according to a police report.

Police have spent decades unsuccessfully trying to piece together the events of that night — and officers say it’s a relief to finally receive some clarity on the brutal murder that rocked the small Colorado town, New York Post reported.

“It’s been a journey, and then getting to know Jo, and understanding, being a little sister and what Sylvia meant to her, it’s been a little breathtaking,” CHVPD Police Chief Michelle Tovrea said at a press conference this week.

“Sylvia’s sister and family had the quote ‘beauty seen is never lost’ etched onto her grave marker a very fitting reminder of the beautiful person she was.”

According to the District attorney, Anderson will be tried under laws that were in effect during 1981 — meaning he could be sentenced to life in prison with a chance of parole after 20 years, should he be convicted.

He faces two counts of first-degree murder, according to court records.