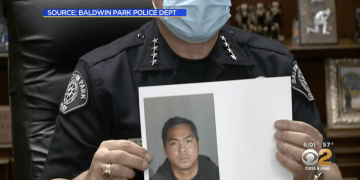 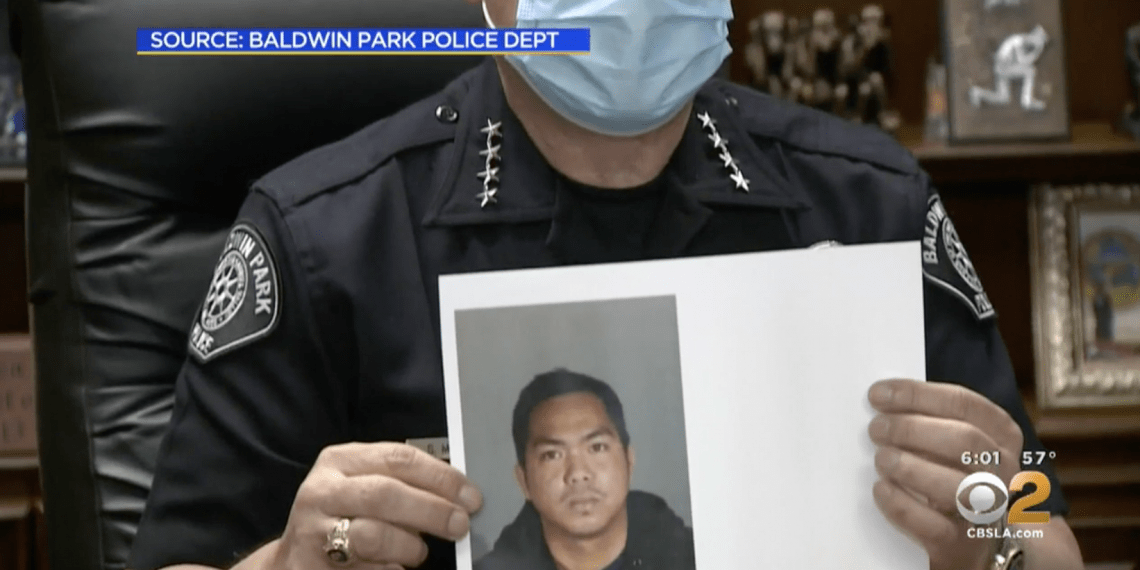 BALDWIN PARK, Calif. – A man in California was arrested Tuesday in a sting after he was caught trying to sell hundreds of protective masks during the coronavirus crisis at “price-gouging prices,” according to police.

The Baldwin Park Police Department said on Facebook that officers received a tip about a man selling N95 masks through a classified website for $300 per box.

It has become common knowledge the masks are a vital piece of safety gear that many health care professionals lack due to supply shortages during the COVID-19 outbreak.

After undercover detectives met with the seller they purchased a box of N95 masks for $300, CBS Los Angeles reported.

Johnwill Baldonado, 30, was then arrested on suspicion of price-gouging after the sale, police said.

“Anybody who tries to profit off all the agony that everybody’s going through…the worst health crisis in 100 years, it really doesn’t get much lower than that,” said Baldwin Park Police Department Chief Steven McLean.

“The FDA came here and identified the masks, and the particular masks we are going to show you were meant for Canada,” he said.

“During a state of emergency the law prohibits charging a price that is more than 10 percent what an item cost before the state declaration of emergency,” police said.

McLean told CBS LA that Baldonado said he was not working and had fallen on hard times.

“When he got arrested, he was embarrassed, but he felt he was doing what he had to, to take care of his family,” McLean told the television station. “I get it, but you’re not going to do it at the expense of an entire community.”