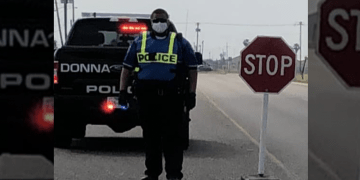 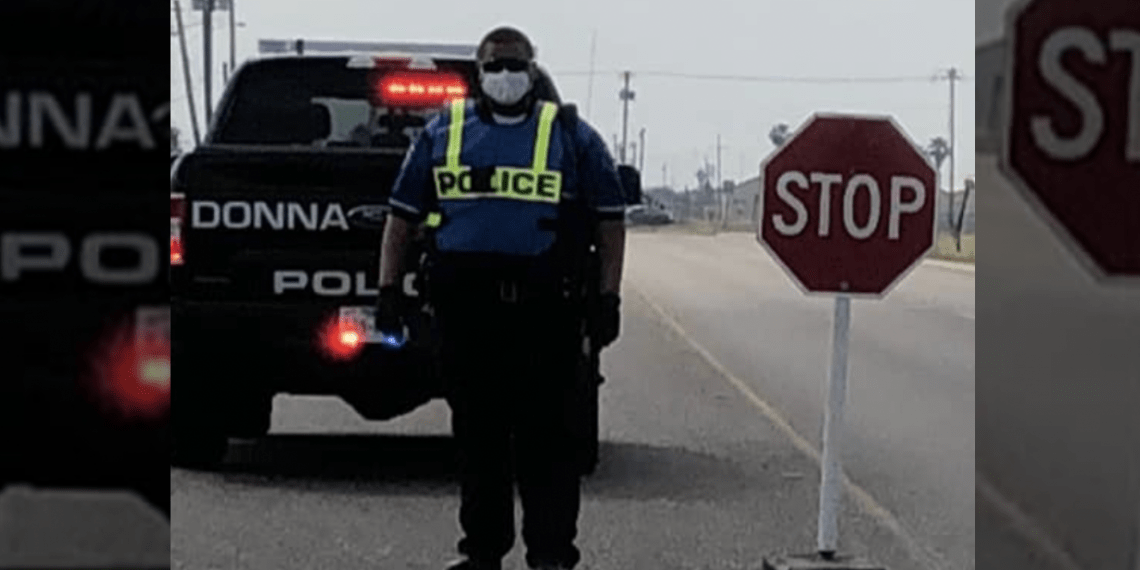 First responders in the City of Donna, Texas will receive hazard pay due to the coronavirus pandemic. (City of Donna Facebook)

DONNA, Texas – First responders working the front lines of the coronavirus pandemic face heightened risk of contracting COVID-19 themselves. Hence, officials in one Rio Grande Valley city have taken that risk into account and have approved giving those first responders hazard pay.

Donna will offer the hazard pay to 29 patrol officers and three firefighters for a period of six weeks, with an option to renew the special pay for another six weeks. Each first responder will receive an additional $700 per month, the council decided.

However, the decision to provide the hazard pay didn’t come without consequence, as the council mulled how to balance an unexpected expenditure they felt was necessary to incur against a public health crisis that offers no clear timeline for resolution.

An initial cost estimate of $32,391 included 10 command officers within the police department, according to City Manager Carlos Yerena. With the council agreeing to provide the hazard pay only to patrol officers, the estimate will be less than that, he said.

Ultimately, the extra pay will come out of the police department’s annual budget after officials said the city’s general fund can’t cover the additional expenditure. “The general fund doesn’t have any money for this, and the chief (of police) said that he could work with getting it out of his budget,” Yerena said.

The council approved the measure unanimously.

Meanwhile, the council also unanimously approved amendments to the emergency executive order it issued in response to the pandemic.

Echoing restrictions approved in other cities, Donna residents are now ordered to limit the number of people per household entering a business to two. Other restrictions, such as prohibiting social gatherings and shuttering nonessential businesses, remain in effect.

Law Officer is the only major law enforcement publication and website owned and operated by law enforcement. This unique facet makes Law Officer much more than just a publishing company but is a true advocate for the profession.
Tags: Carlos YerenaCity of DonnacoronavirusDonna City Councilhazard pay