Officer Jennifer Sepot was a four-year veteran of the department 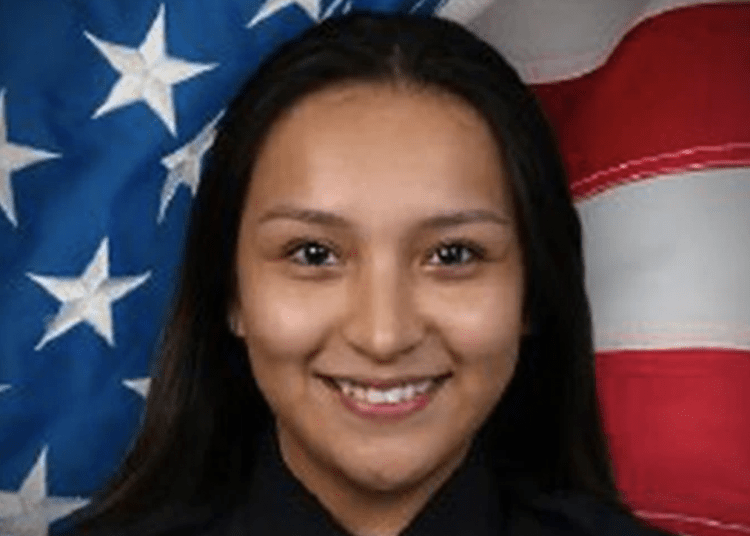 FORT LAUDERDALE, Fla. — Officer Jennifer Sepot of the Fort Lauderdale Police Department has been out due to coronavirus for about a week. She began feeling worse Friday, which prompted a trip to the hospital. She passed away Saturday morning, according to a report.

Sepot, 27, was a four-year veteran who currently was assigned to the road patrol division. After checking into the Northwest Medical Center, she died of COVID-19, according to her department, SunSentinel reported.

Sepot is survived by her husband and their 2-year-old daughter. Her husband is an officer with the Margate Police Department, according to Detective Brandon Diaz, the Fort Lauderdale Police Union president.

“It is with a heavy heart and great sadness that the Fort Lauderdale Police Department announces the passing of Officer Jennifer Sepot,” the department wrote in a press statement. According to Diaz, Sepot contracted COVID-19 on the job, SunSentinel reported.

“She was exposed at work and had tested positive,” Diaz said. “And then obviously was sick with it and out since, I want to say it was like maybe the sixth or the eighth, and apparently was having some complications last night, went to the hospital and passed away this morning.”