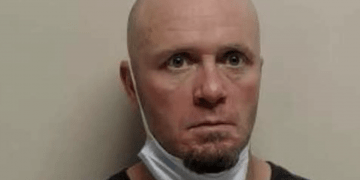 Parolee released early due to COVID-19 breaks into house, threatens woman with knife

Parolee released early due to COVID-19 breaks into house, threatens woman with knife 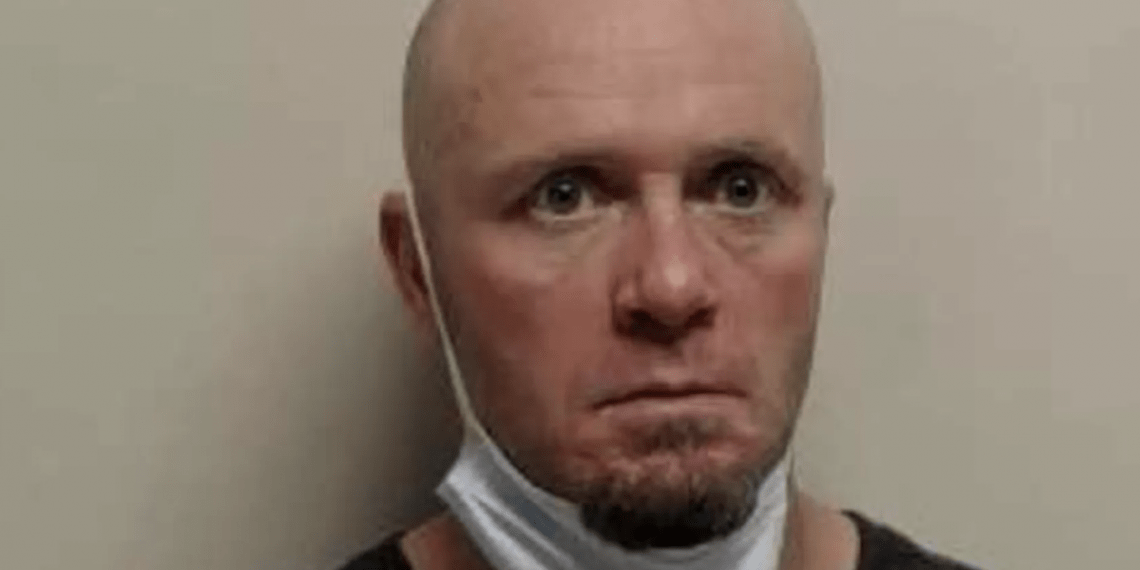 Joshua J. Haskell, 42, is charged with forcibly entering a home and threatening a woman at knifepoint before tying her up with shoelaces. (Utah County Jail)

AMERICAN FORK, Utah — A man recently released from a halfway house early because of concerns over the spread of COVID-19 has been charged with breaking into a random home, tying up a woman at knifepoint and threatening to kill her.

Joshua J. Haskell, 42, “forcibly entered a home … (and) using a large, serrated knife, he threatened the homeowner and tied her up with shoelaces,” according to charging documents.

The woman told police that she was sleeping when she awoke to the sound of creaking stairs. With horror she discovered a man she had never seen before standing in her room holding the bladed weapon “raised toward his head with the knife pointing down,” according to a police affidavit.

“The victim began screaming and yelling, at which point the male told her to be quiet or he was going to cut her head off,” the affidavit states.

Haskell tied up the woman’s wrists and ankles with shoelaces. He told her he was taking her bank cards, cash, her car and her PINs, and that if she gave him the wrong numbers he would return and kill her, according to police.

The woman’s son heard his mother’s screams and called 911. When officers arrived at the house, Haskell was still in the bedroom with the woman. After realizing police were downstairs, Haskell got into bed with the woman and told her to tell them he was her “lover,” the affidavit states.

When Haskell moved the sheets to make it look like he was sleeping, the woman got out of bed and ran. She “ran downstairs to officers in a panicked and horrified manner,” police wrote.

The woman told detectives “she was sure she was going to die and that she was just waiting for the suspect to stab her,” the affidavit states.

Haskell, who police say had drugs and drug paraphernalia on him at the time of the crime, was previously convicted of drug-related crimes at least four other times, according to the affidavit. Moreover, the parolee has a lengthy rap sheet.

“It is of note that Haskell had recently been incarcerated at the Utah State Prison after previously being released on parole and committing a parole violation. Within in the last few days, Haskell was released from the Utah State Prison to a halfway house. … However due to the current COVID-19 pandemic, he was suddenly released on (March 17),” police noted in their affidavit.