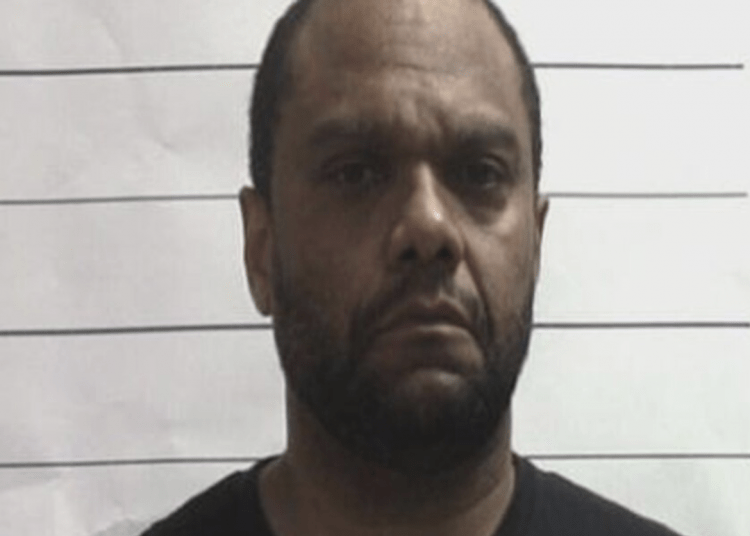 NEW ORLEANS – The public safety director at the Morial Convention Center in New Orleans, which is being transformed into a makeshift hospital for coronavirus patients, was arrested Friday. He is accused of stealing dozens of masks meant for medical workers, according to reports.

The Louisiana State Police said Vernon Giscombe, 58, was arrested Friday after an officer with the state Department of Public Safety noticed a woman carrying boxes to a car outside the Convention Center, Fox 8 New Orleans reported.

Due to suspicions, the officer and two LSP troopers detained the occupants of the vehicle. Subsequent to the detention, they discovered two boxes of N95 masks inside. The masks are highly sought after safety gear that health care professionals have lacked due to supply shortages during the COVID-19 pandemic.

Giscombe was the driver of the car. State police say he instructed the woman to throw the boxes, which contained 20 N95 masks each, into his car. She said the boxes of masks came from a manager’s office, according to the The Times-Picayune/The New Orleans Advocate.

As a result, he was arrested on suspicion of theft and malfeasance in office. A spokesperson for state police told reporters the woman, who has not yet been identified, also worked for the convention center, Fox 8 reported. However, the report did not indicate whether she had criminal culpability in the theft.

The paper reported Giscombe gave troopers permission to search his home, where they found the two additional boxes.

The sales and marketing vice president of the convention center, Tim Hemphill, said Saturday that Giscombe has been suspended indefinitely in wake of his arrest while officials conduct an internal investigation. He has worked in his current position since 2013.

According to his LinkedIn page, Giscombe is listed as assistant director of public safety for the convention center and has been employed there since March 2013, Fox News reported.

The charges carry an exposure of up to five years in prison and a $5,000 fine.