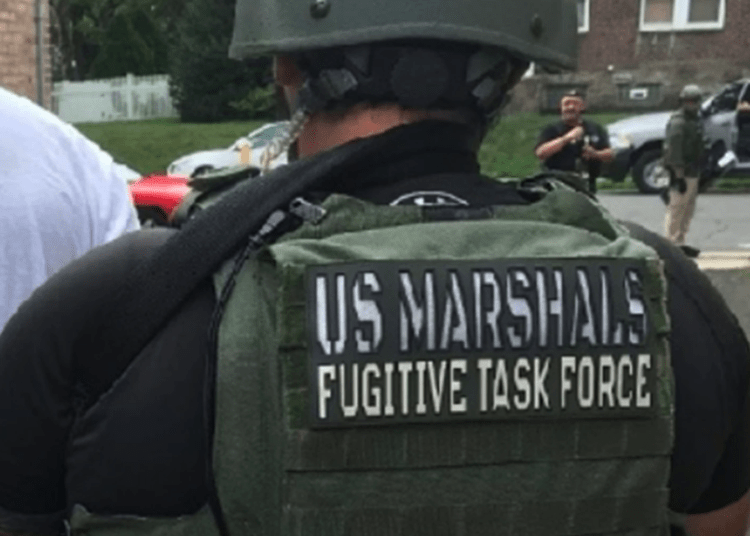 US Marshals task force officers made the arrests and found the missing girls through Operation Boo Dat. (US Marshals Service)

NEW ORLEANS — A law enforcement investigation called “Operation Boo Dat” in the New Orleans area led to the discovery of five missing teenage girls and the arrest of 30 sex offenders, according to authorities.

The multi-agency initiative was conducted between mid-October and Dec. 24. All five of the found teenagers were girls ranging between the ages of 14 and 17. Of the 30 arrests, 17 were individuals accused of felony sex offender registration violations, according to a press release from the US Marshals Service.

The federal law enforcement agency said Monday the arrests included a man wanted for raping a 12-year-old girl victim in an abandoned home on the West Bank of New Orleans. Another suspect was taken into custody for a sexual assault of 14-year-old girl in June in San Patricio County, Texas, the New York Post reported.

Of the discoveries of the missing teenage girls’, two were sisters ages 15 and 16 who were found in an apartment in Baton Rouge. They “may be victims of adult(s) felony criminal sexual activities,” the US Marshals said.