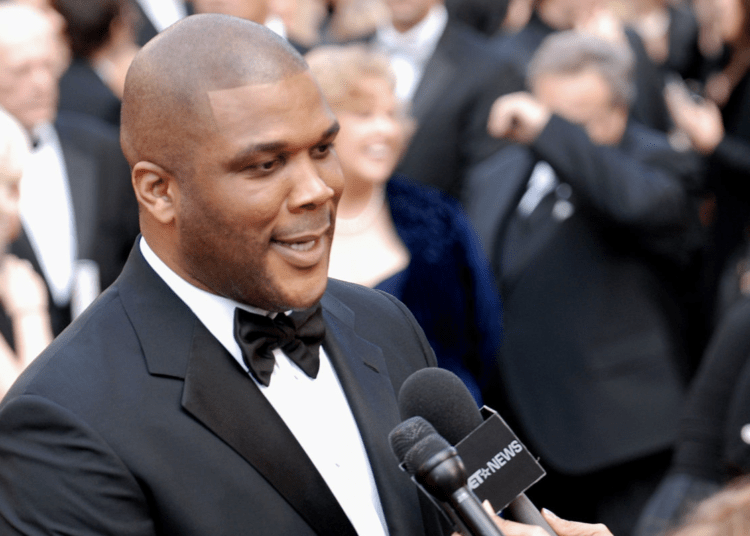 Count media mogul and actor Tyler Perry among those who is not in favor of defunding America’s police departments. In fact, Perry told CNN’s Anderson Cooper, we need more police officers on our streets.

During a Wednesday night appearance on “Anderson Cooper 360,” Perry said, “You gotta understand this: I am not for taking money from the police department. I think we need more police. My studio is in a neighborhood where I think we need police. But we don’t need police who are undertrained.”

Perry told Cooper that while he was initially optimistic about the way “everybody galvanized together” in the aftermath of George Floyd’s death, he later became concerned about the movement being “hijacked by some other groups.”

But lately, I’ve been very, very concerned that the message is being hijacked by some other groups, or political ads and parties that are trying to stop the message of what we’re asking for here is police reform.”

Perry told Cooper that when he first heard about the “defund” movement, he was “troubled” by it, although, he said, he understands “some of the things” behind it.

“When I first heard it, I was troubled by it. I thought, ‘OK, this is gonna be weaponized in this political year.’ I completely thought that that was happening, that’s exactly what’s happened. It’s been weaponized.

"We need the police…" says director, producer and actor @tylerperry. "…But we need them reformed, we need them trained well and we need the right structure." pic.twitter.com/FY7W0v7pKg

Perry’s support of the nation’s law enforcement officers isn’t new, which he demonstrated just two weeks ago, as reported by Fox News:

Atlanta-based media mogul Tyler Perry is doing what he can to bring his fractured city together.

The creator of the “Madea” film franchise bought 1,000 Kroger’s supermarket gift cards — and turned them over to Atlanta police to hand out to the community, his office said Thursday.

“This is about the community that I love, that I live and work in,” Perry said in a statement. “This about good people who are in need of a hand up, not a hand out.”

“This is about the good police officers who do their job well every day, some of which are my personal friends,” the statement said. “This is about trying to bridge unity in a city that adopted me and held me up high enough to reach my own branch on the tree of success.”

Photos supplied by Perry and posted on Twitter by Atlanta cops show officers fanning out throughout the Atlanta’s Zone 1 and Zone 3 police districts distributing the $50 gift cards and donating groceries at a local community center.

“500 food boxes were distributed to families in need this morning during the grocery giveaway event at the Dunbar Red Center,” the department said in another tweet. “@tylerperry donated 1,000 Kroger gift cards to give out to the community. Thanks to all of those stopped by & to our partner agencies.”

You are looking at real moments of joy between APD & the community made possible by the generosity of Tyler Perry. ? Thank you to Tyler Perry for donating $50 Kroger gift cards to help us spread good will in the community. We gave out the gift cards in Zone 3 (Southeast Atlanta) near the Dunbar Recreation Center & the former Wendy’s location on University Ave. We must work together to heal after protests & civil unrest. #APDCares #OneAtlanta #GivingBack #MakingADifference #CommunityPolicing #Positivity #GoodNews

So why does Perry lack the bitterness? Where is the blind anger? Where is the unfounded hatred that we see frequently played out on social media, and on our riot-torn city streets every night?

Perry’s remarks echo that of former basketball star Charles Barkley, who condemned the “Defund the Police” movement by praising the many police officers who do a good job, The Daily Wire reported.

“We need the cops, most of the cops do a fantastic job, but instead of defunding and all this other stuff, let’s just do police reform. Everybody should be on board for that whether you’re a Democrat, Republican, conservative or liberal,” he said.

Will Smith smacks Chris Rock on stage during Academy Awards