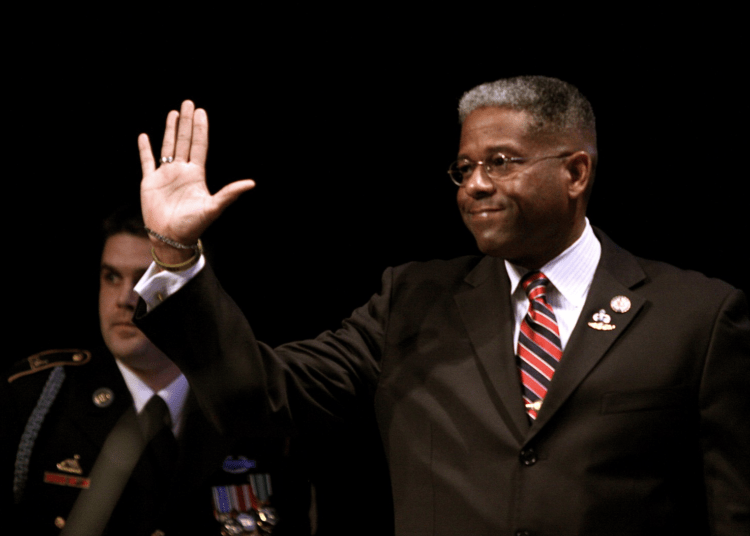 Allen West, among others, is featured in the film, "Uncle Tom." (Wikipedia Commons)

Never would I recommend a documentary to viewers without firmly believing every word spoken during a 106 minute film like “Uncle Tom.” I know it can have a profound impact on blacks, whites, police, and non-police alike.

My heart hurts for America as I see the devastation occurring in our culture, but more so, to our inter-racial relationships.

Moreover, I am deeply concerned since law enforcement is at the epicenter of racial discord.

After learning of the film, “Uncle Tom,” I immediately paid $20 to watch it on pay per view with my wife.

We didn’t simply view the film, it was an emotional experience of love, energy, truth and inspiration.

The film pulls the curtain back so truth can be exposed. Light is indeed an antiseptic.

“Blacks kill more blacks in one year in America than 70 years of the KKK,” said Robert L. Woodson. The film explores why this has occurred and what can be done about it.

You might also be surprised to learn how black interests were supported by conservative thought and policies, while liberalism has done nothing but destroy their culture. To the person willing to face the truth, it can be liberating. This isn’t theory, it’s reality.

If I had the financial means, I’d pay the fee for every person who wanted to watch it. That is how much I believe in the courageous black lives represented in the film and the values they share.

The collaboration is described this way on Uncle Tom’s website:

In a collection of intimate interviews with some of America’s most provocative black conservative thinkers, Uncle Tom takes a different look at being black in America.

Featuring media personalities, ministers, civil rights activist, veterans, and a self-employed plumber, the film explores their personal journeys of navigating the world as one of America’s most misunderstood political and cultural groups: The American Black Conservative.

In this eye-opening film from Director Justin Malone and Executive Producer Larry Elder, Uncle Tom examines self-empowerment, individualism and rejecting the victim narrative. Uncle Tom shows us a different perspective of American History from this often ignored and ridiculed group.

I urge you to invest $20 as well as 106 minutes watching the film. I believe America desperately needs this message. Go to uncletom.com and get started.

Author’s note: This is not a paid advertisement for “Uncle Tom.” It is a deep conviction to share this information with our reading audience for the benefit of our country.