As Black on Black Crime Ravishes Communities, One Pastor Is Speaking Up 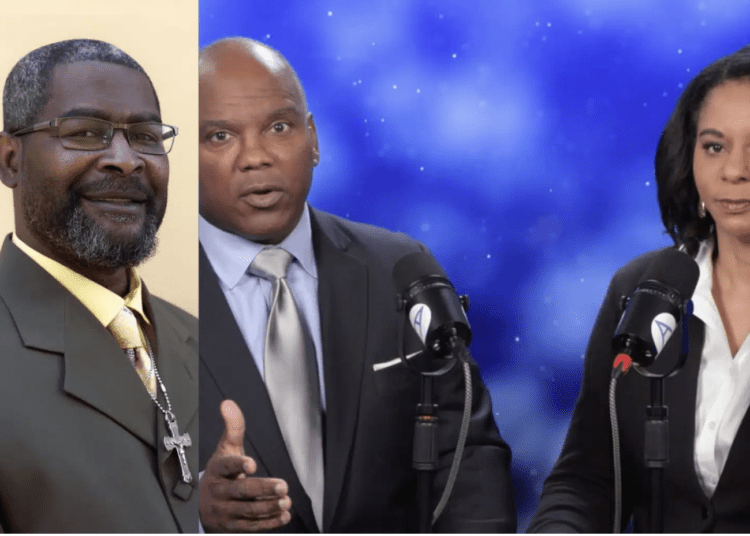 Minneapolis (Alpha News) – Christopher, a minister at Berean Missionary Baptist Church in downtown Minneapolis and the founder of Shepherds Works, joined Kendall and Sheila Qualls to discuss the crisis in the black community and ways they can come together to help the community. Christopher has been working with inner-city youth since 1992.

“That successful pathway is education first, marriage, and kids afterwards. Right now, we have it all reversed,” said Mr. Qualls, president of TakeCharge.

He said galvanizing pastors is one of the first places to start, since “this is a moral issue, not a policy issue.”

“We’ve got young kids who try to play mom and dad early. We have 14 and 15 year olds having babies,” Christopher said.

“When I was growing up … we were going to church,” he continued. “The church was huge in the black community. Somewhere, a lot of black pastors started thinking they need to drive around in a really nice car. They need to have the best suits there are. They need to have big chains and rings on their fingers. They got away from the community.”

“That’s what hurt the black community a lot,” he added. The church, Christopher said, is where young men can learn how to be fathers.

Christopher said his church has been instrumental in helping the community.

“Berean Missionary Baptist Church has gotten out into the community to help those who need help,” he said. “We try to pull these gang kids off the street and get them to a better place and let them know rolling the dice and hoping and praying they get to 21 shouldn’t be where their mindset is.”