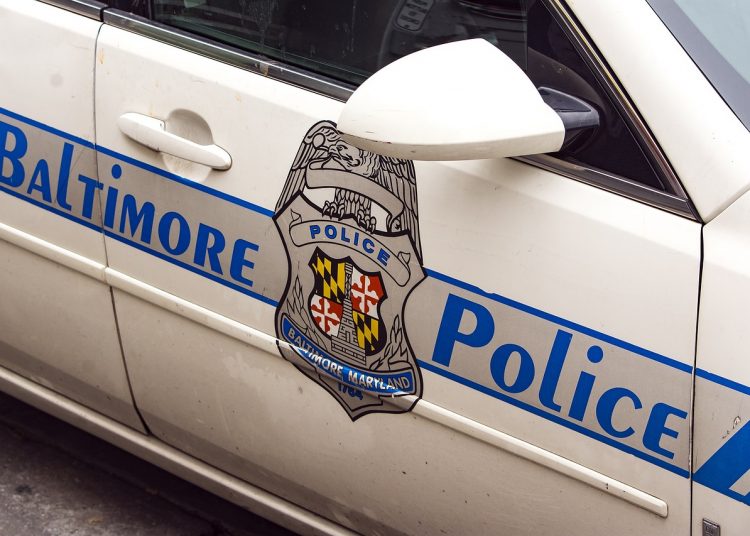 BALTIMORE — A group of Baltimore businesses are saying they want to defund the defunders. At least 37 have signed a letter threatening to withhold tax payments from the city until it improves policing and other services.

“When it comes to prostitution, public urination and defecation, and the illegal sale and consumption of alcohol and illicit drugs on the streets, we know these crimes are not as serious as the carjackings, shootings, and homicides that have become routine,” the letter reads, according to Blaze Media. “But, as this past weekend proved, a culture of lawlessness rarely remains confined to petty offenses and invariably leads to the kinds of violence and tragedy we witnessed late Saturday night.”

The businesses sent the letter to Mayor Brandon Scott, Councilman Zeke Cohen, State’s Attorney Marilyn Mosby, and Police Commissioner Michael Harrison after a violent weekend, the Washington Examiner reported. Of particular note was the shooting of three victims near businesses owned by the letter’s signatories.

“What is happening in our front yard — the chaos and lawlessness that escalated this weekend into another night of tragic, unspeakable gun violence — has been going on for far too long,” the letter said.

Baltimore was one of many cities that chose to slash its police budget in response to the “Defund the Police” movement that spread across the country in the wake of George Floyd’s death last year. The city cut $22 million from its police budget. However, the surge in crime caused them to quickly reverse course by returning monies to the 2022 budget.

In the meantime, the business owners demands include quality of life issues, like picking up trash, enforcing traffic and parking laws by ticketing and towing, stopping illegal open-alcohol and drugs sales, and empowering the city’s police department to responsibly enforce the law, according to the Examiner.

“Frankly, it’s pathetic that we have to ask for these basics,” the letter said. “But this is where we are.”

The businesses called on leaders to put funds that were supposed to go to the city in an escrow account until the city meets their demands by improving service.

“Mosby announced that drug possession, some sex workers and other misdemeanor offenses would no longer be prosecuted. ‘Clearly the data suggests here is no public safety value in prosecuting these low-level offenses,’ Mosby said. She touted an 80% decrease in drug arrests, but that was after announcing that she instructed the police department not to make drug arrests during the pandemic,” Shults wrote.

Shults continued, saying that “Crime rates will go down when you decide they aren’t criminal anymore. Violent crime rates remained high, with the exception of street robberies during the pandemic where fewer victims were exposed to public places. Mayor Brandon Scott says the violence is unacceptable and urges that ‘we have to be better as citizens,’ blaming, of course, guns as well as poor citizenship.”

Shults named many large cities that defunded police and noted how political leaders in these cities have a “D” behind their titles. “So far, we’re not hearing of the glorious success of less policing resulting in a higher quality of life,” he wrote. “No one is saying ‘why didn’t we do this a long time ago!’, and no one feels safer except criminals.”

Baltimore businesses are not alone in their dissatisfaction. Citizens in a suburban community within Atlanta are fed up with skyrocketing crime and are seeking to split from the city and create their own police department to combat lawlessness, Law Officer reported Thursday. They are motivated by a “lack of leadership” as the “insanity continues,” The Buckhead City Committee said.