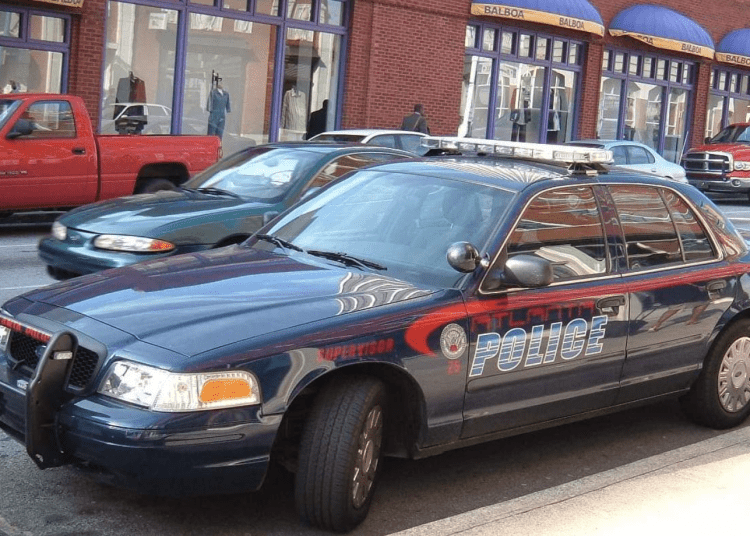 ATLANTA — Citizens in a suburban community within Atlanta are fed up with skyrocketing crime and are seeking to split from the city and create their own police department to combat lawlessness. They are motivated by a “lack of leadership” as the “insanity continues.”

A residential group called “The Buckhead City Committee,” which includes “lobbyists, attorneys, legislators and experts,” is set to demand emergency meetings with the Atlanta-area officials to become its own municipality. The overarching goal is to create their own division of police to address and prevent increasing criminal activity, the Washington Examiner reported.

“Given everything that’s been going on here, it’s getting worse and worse and worse,” Bill White, the CEO of the Buckhead City Committee, told Fox News. “So, what we’re doing because of the murders going through the roof and the attempted murders and the lack of leadership and nothing changing — the insanity continues — is we’re demanding emergency hearings on our cityhood bills.”

“People believe truly that this is an emergency — that’s the message I’m getting — and that we are living in a war zone,” he added. “My friends will not go to the gas station to pump gas, especially if they have the children in the car.”

Atlanta Mayor Keisha Lance Bottoms recently appointed Rodney Bryant to serve as Chief of the Atlanta Police Department. The appointment was confirmed by the City Council on Monday, Law Officer reported. However, Bryant had already been serving as the acting chief for the past year, so despite promises for change, “The Buckhead City Committee” appears ready to move on.

According to the Examiner, the Atlanta Police Department’s most recent data indicated the city has experienced a 63% jump in murder, a 108% uptick in rape, a 29% increase in aggravated assault, and a 38% uptick in car thefts, compared to the same time frame in 2020.