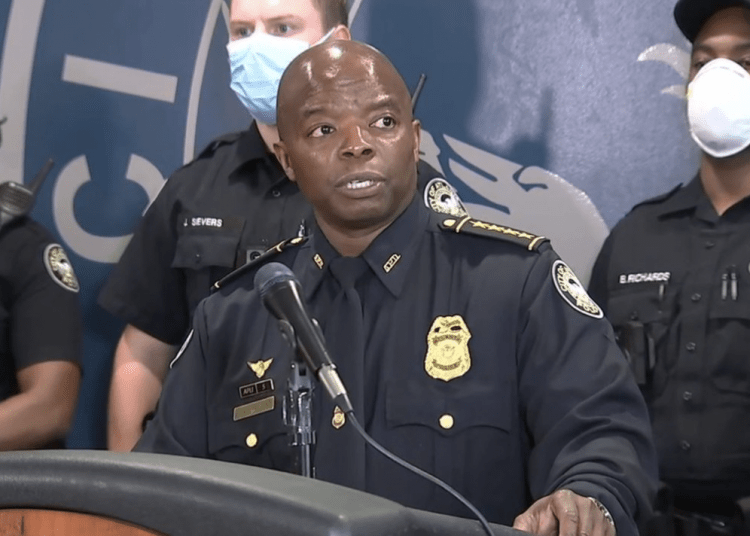 ATLANTA — Atlanta Mayor Keisha Lance Bottoms appointed Rodney Bryant to serve as Chief of the Atlanta Police Department. The appointment was confirmed by the City Council on Monday.

According to the Atlanta Journal Constitution, the council’s vote comes after Bryant said he is “immediately restructuring” his department following another violent weekend.

Bryant had been serving as interim chief since June 2020.

“Chief Bryant has served the people of Atlanta with integrity and honor for decades and will continue to build trust between law enforcement and our communities,” the mayor said in a statement. “Since his interim appointment, Chief Bryant has led APD through several challenges, while earning the respect of the men and women of APD.”