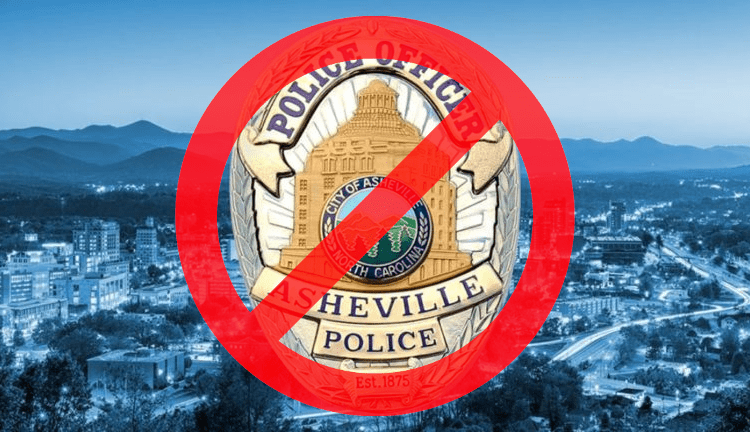 Asheville, North Carolina — The Asheville Police Department has lost almost half of its police officers—and has now stopped responding to various 911 calls. Fox News reported that Asheville PD decided to stop responding to certain calls so that the agency can respond to more serious calls for help amid a “staffing crisis.”

Some of the calls from Asheville citizens that will now go unanswered include identify theft, harassing phone calls where there are not threats to life, certain frauds, trespassing, and other calls that do not have suspect information.

In a press release, the department explained that they have lost 84 of their 219 officers since January 1, 2020. Chief David Zack said that response times for even crimes such as homicides have increased from three minutes to three hours.

“Our detective unit right now is completely gassed out with the volume of serious investigations that they have to address. And we will have to triage those. Those officers are having to work extremely long hours,” Zack said.

David Rhode, a resident of downtown Asheville, told WLOS he is not surprised at the news, given how the APD have been treated during the past year. “When it comes to the crimes that are no longer being responded to, what does the city of Asheville expect when you’ve created an environment that is not conducive to human resources?” he said. “Would you want to be in a job that didn’t appreciate you?”

Far-left activists demanded the defunding of the agency by as much as 50% after the death of George Floyd. Last September, the Asheville City Council voted 5-2 to cut their budget by 3%.

The Daily Wire reported, in August that an Ashville officer explained in an email sent to neighborhood groups that he was moving to Colorado to begin a new career because his law enforcement job “has taken a toll on my personal life.”

“After ten years at APD, I can say confidently that APD officers are good people with good hearts,” the officer wrote. “Evil is real. Evil exists in Asheville, officers are surrounded by it, and they do their best with what they have. Please remember that.”