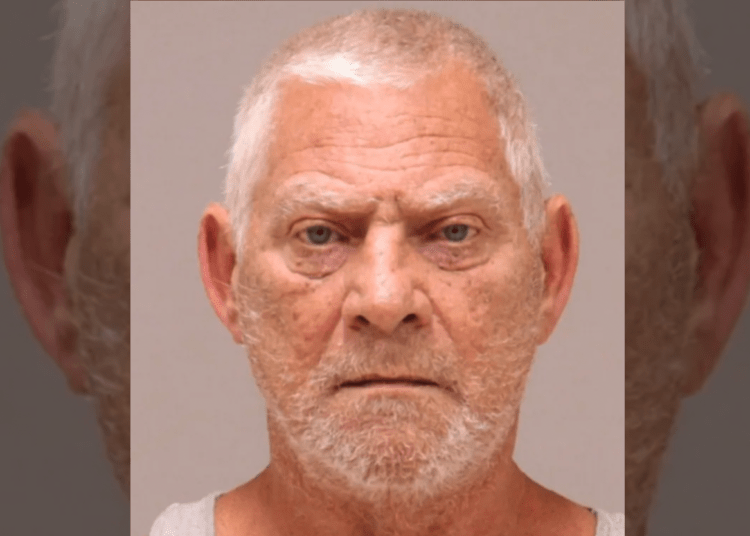 KENT COUNTY, Mich. – A long-haul truck driver from Florida has been linked by DNA to two cold case homicides that occurred in different states, according to a report.

Garry Artman, 64, of White Springs, Florida, was recently charged with the 2006 murder of a 24-year-old woman, Dusty Myriah Shuck, in Maryland. This comes weeks after he was arrested for the 1996 homicide of a 29-year-old woman, Sharon Hammack, in Michigan, authorities announced, according to Fox News.

Shuck’s body was discovered May 4, 2006, dumped on the shoulder of the I-70 freeway in Frederick County, Maryland. She suffered fatal stab wounds.

She was found with no shoes or identifying information. It was a pair of dragon tattoos on her back under the phrase “Gypsy Rose” that helped authorities identify her.

Before being found dead in Maryland, Shuck was last seen April 24 in her home state of New Mexico at a local hotel.

Although detectives believed the killer might be a truck driver since Shuck was found so far from home, they were unable to develop any worthwhile leads.

However, the Combined DNA Index System matched a sample from Shuck’s murder to Hammack’s killing in 1996. So investigators knew they were looking for a suspect who had killed more than once.

Detectives received a break this year when advancements in DNA testing led to the Kent County Sheriff’s Office in Michigan connecting Artman to the 1996 death of Hammack.

Hammack was a mother of two and pregnant when she was found in a ditch bound, strangled and stabbed in the head Oct. 3 in Caledonia Township. Like Shuck, she had also been sexually assaulted.

Artman was hit with murder, first-degree criminal sexual conduct and other charges in her horrifying death.

Kent County contacted Maryland State Police investigators and supplied them with a DNA swab from Artman, which matched the sample taken from the body of Shuck in 2006, Fox reported.

Sheriff’s investigators secured a search warrant and served it Aug. 31 on a storage unit in Florida belonging to Artman.

As a result, they found several pieces of women’s underwear, which are being tested for DNA to see if they match other victims, officials said.

Artman is now charged with the murder of both women. He is being held at the Kent County Correctional Facility in Grand Rapids, Michigan.