The gunman opened fire on co-workers in the break room 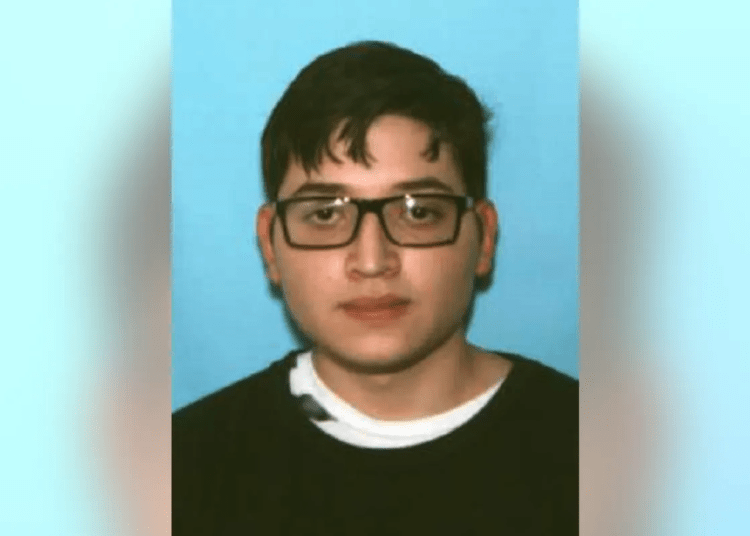 SMITHSBURG, Md. A suspect and a state trooper were both wounded during an exchange of gunfire as the man accused of shooting four people Thursday at a Maryland manufacturing plant was apprehended.

Esquivel, 23, of Hedgesville, West Virginia, went to work at the factory and worked his normal shift, authorities said Friday. About 2:30 p.m., he left the facility and retrieved a firearm from his car. He returned to the factory and headed to the break room where he opened fire, killing three people and wounding a fourth, officials said.

Esquivel fled the horrific crime scene in a Mitsubishi Eclipse before he was located by state troopers. A shootout ensued, leaving a trooper and Esquivel wounded as he was taken into custody. Both were transported to a hospital for medical treatment.

The Maryland State Police did not identify the injured trooper, but said he is a 25-year veteran of the department and is assigned to the Criminal Enforcement Division Western Region. He was treated at the hospital for unspecified injuries and released.

The deceased victims were identified as Mark Alan Frey, 50; Charles Edward Minnick Jr., 31; and 30-year-old Joshua Robert Wallace. A fourth person was shot, but survived. He was identified as Brandon Chase Michael, 42, according to authorities.

Investigators recovered a semi-automatic handgun believed to have been used at both crime scenes, Fox reported.

Esquivel faces a slew of charges, including multiple counts of first and second-degree murder, assault, attempted murder, reckless endangerment and having a loaded handgun in a vehicle, among other charges.

A motive for the murders has not been disclosed.

Following medical treatment, Esquivel was booked at the Washington County Detention Center. He is being held without bond.

The troopers involved in the shooting will be placed on administrative duty until the investigation is complete, according to Maryland State Police protocol.

Сolumbia Machine produces molds and production equipment, according to its website.