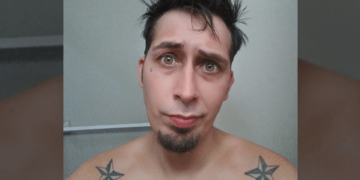 by Law Officer
in Investigations, News, Officer Down
668 51
0 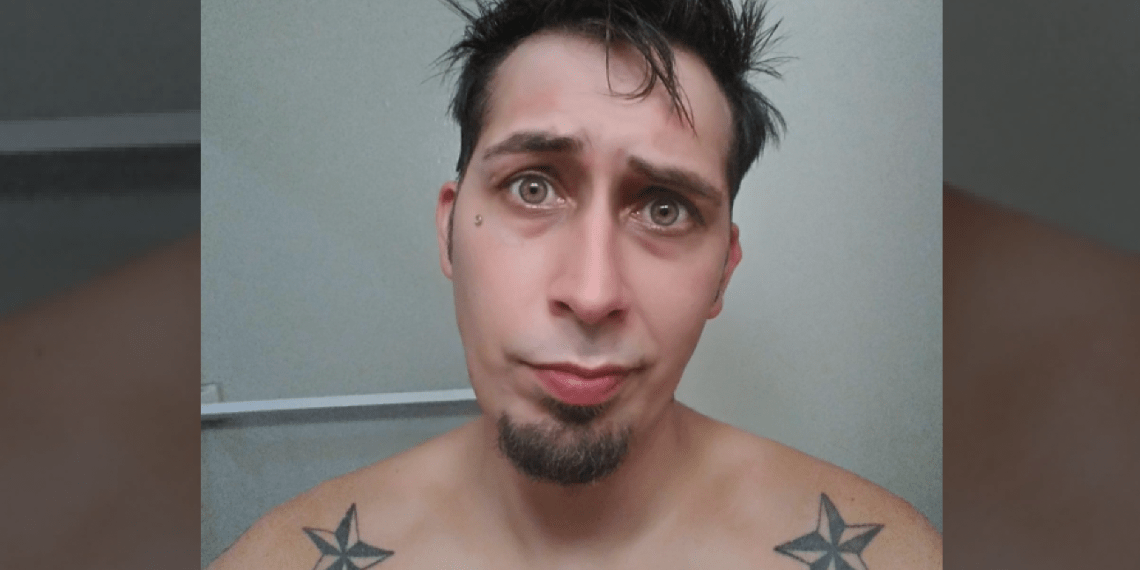 David Ware has been taken into custody. He is accused of shooting two Tulsa police officers who are said to be in critical condition. (Tulsa Police Department)