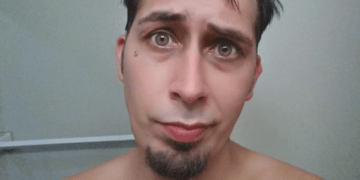 by Law Officer
in Investigations, News, Officer Down
459 14
0 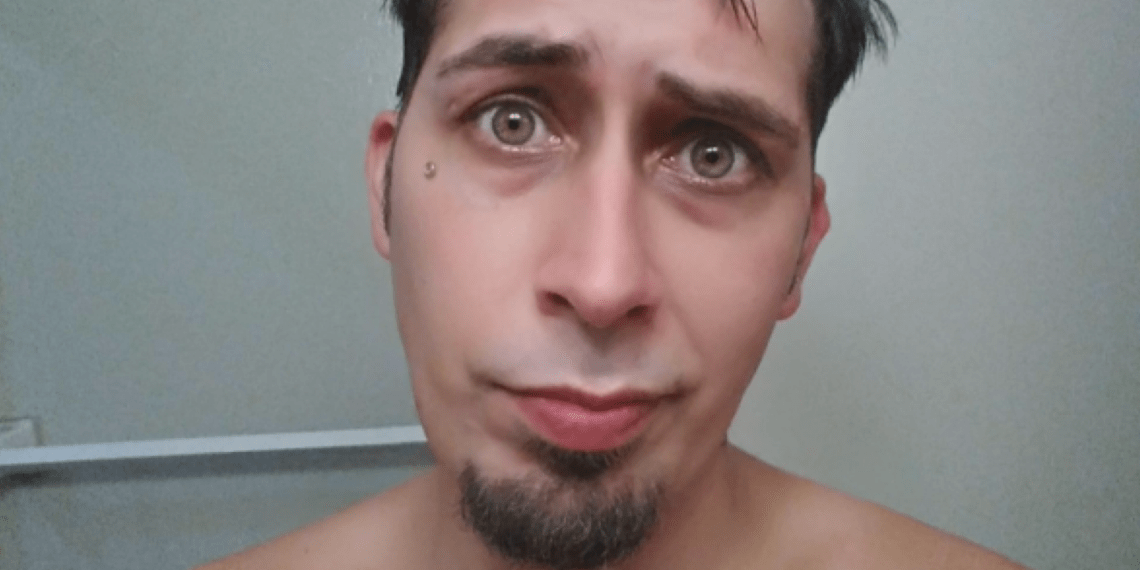 TULSA, Okla. — A manhunt was underway in Oklahoma on Monday morning for an “armed and dangerous” suspect police say shot two officers during a traffic stop.

The shooter, identified by Tulsa Police as David Ware, “pulled a gun on the officers and fired multiple times.” The officers are now in critical condition and are undergoing surgery, while Ware fled the scene in east Tulsa on foot, the department adds.

The department also told Fox 23 that one of the officers struck had graduated from the police academy within the last year, while the other is a sergeant.

Police say Ware was pulled over around 3:30 a.m. local time and the shooting occurred after he and the officers got into a scuffle.