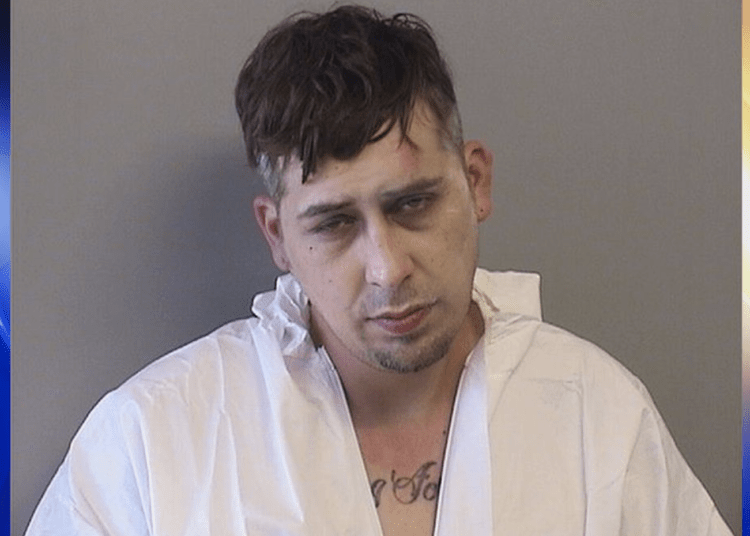 TULSA, Okla. — A man is in custody after two police officers were shot during a traffic stop in east Tulsa early Monday morning, Law Officer reported.

Tulsa police say a man shot two of their officers during the stop around 3:30 a.m. near 21st and Memorial.

Officer Aurash Zarkeshan conducted a traffic stop on a vehicle driven by David Anthony Ware. The reason for the stop was due to a paper tag that had expired, according to court documents.

Zarkeshan told Ware to get out of the car because it was going to be towed. Nevertheless, police say Ware refused.

Chief Wendell Franklin said during a news conference that Johnson tried to use his taser before Ware grabbed it. As a result, Johnson pepper-sprayed him while trying to get him out of the car.

Ware then reached under his seat for a gun and fired three times at the two officers, according to the affidavit.

Johnson was shot in his head and body, reported Fox 23.

Zarkeshan was shot in his head, upper body, and lower body.

Documents say Ware stood over Johnson after he’d been hit and shot him three more times.

Both officers were taken to the hospital where they are in critical condition.

Chief Franklin did not offer a medical update on Johnson or Zarkeshan, although he spoke in somber reverence during the news conference.

Police searched for several hours before finding David Anthony Ware who they say shot the officers and ran away.

Officers found him at a home near 31st and Garnett.

Police say a second person wanted in connection to the search is also in custody. He was identified as Matt Hall.

The chief said both officers had bodycams activated and were used to facilitate identifying the suspect.

Ware is facing charges for shooting with intent to kill.