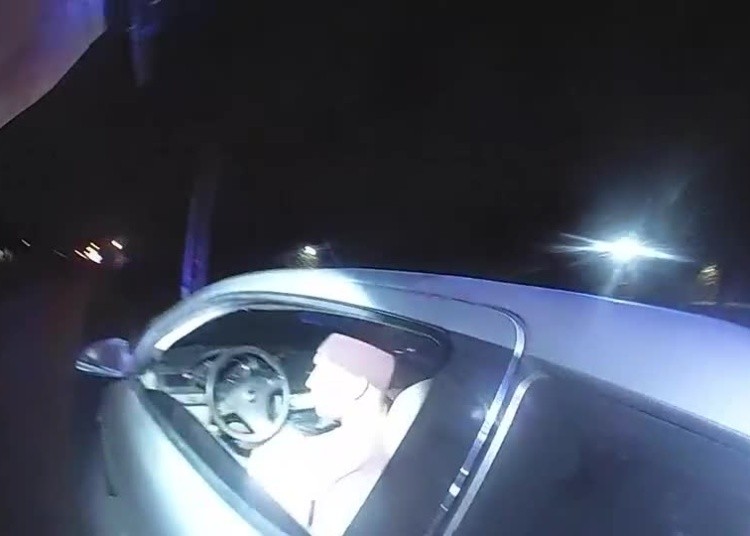 David Ware refused to exit his vehicle after it was determined by officers that the vehicle needed to be towed due to an expired tag. Following multiple commands, the use of a Taser and O.C. spray, Ware exited the vehicle and shot Officer Aurash Zarkeshan and Sergeant Craig Johnson in the head.

Johnson died the next day.

Attorneys for Ware have been tying to get the body camera footage released saying it “contradicts” official police reports. Despite objections by the Tulsa Police Department and the District Attorneys Office,

District Judge William Musseman released the footage saying that “state law grants the public the right to know what the videos show.” 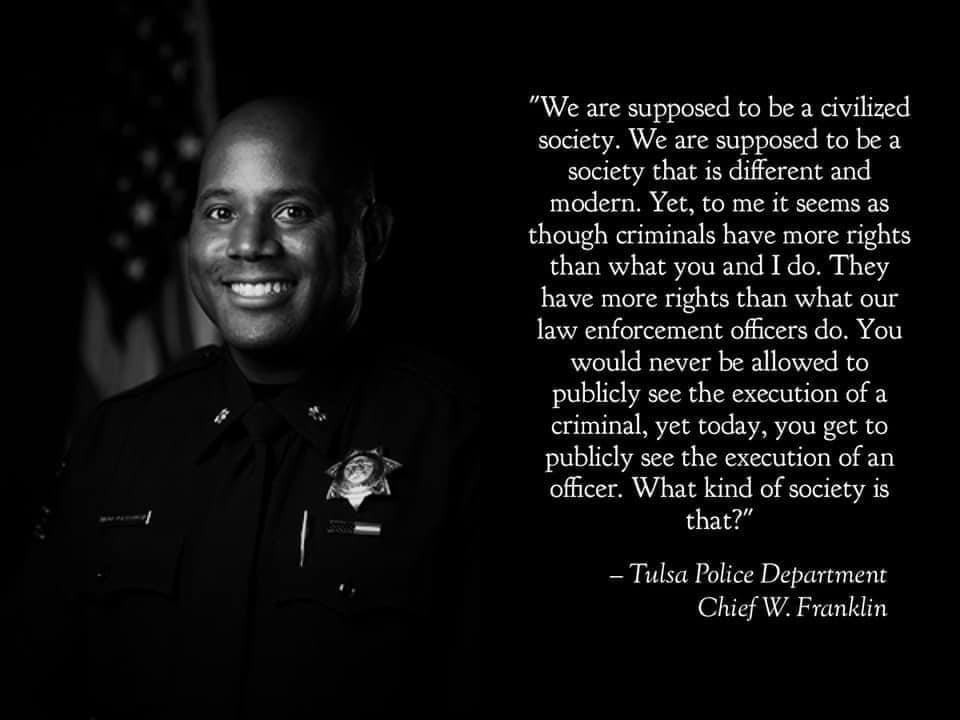 The Editorial Team at Law Officer has made the decision to not publish the video. Upon review, it was one of the most awful scenes we have seen in over two decades in publishing.

Sergeant Johnson has a surviving wife and two young children. In our opinion, after seeing this video, regardless of what the judge said, it would have been worth going to jail for contempt.

That is how utterly ridiculous it is that the agency was forced to release this video.

For one, look for the defense attorney to now say the potential jury is tainted among other ridiculous things that cop killer attorneys do.

Second, if this is the law, then the law must change.

It is time to stop treating law enforcement like second class citizens.

We agree with Chief Franklin…..What kind of society is this?