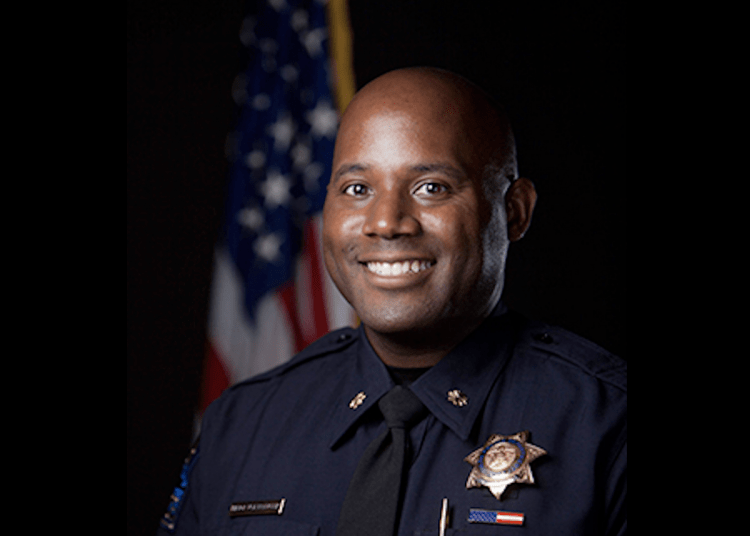 The police shooting of Terence Crutcher occurred in 2016 when Crutcher stopped his car in the middle of the road. Several citizens stopped to apparently help, but quickly fled the scene due to Terence’s erratic behavior—he also told one women that he had a bomb. Tulsa police officer Betty Shelby stopped to assist Terrence in the roadway. But Terence failed to follow police commands and eventually went to his car and reached into the window prior to being shot and killed by Officer Shelby. Shelby was arrested for first-degree manslaughter and was acquitted by a jury the following year.

At the time of his death, Crutcher had PCP and TCP in his system. Drugs.com lists Tenocyclidine (TCP) as having similar effects to phencyclidine (PCP) “but is considerably more potent.”

Following Shelby’s acquittal, Dr. Crutcher said that the Tulsa Police Department was corrupt. She singled out Homicide Sergeant Dave Walker while calling for his termination. Walker, who did not believe that Shelby had committed a crime, agreed with Dr. Crutcher at the time about the need for police reform.

But Sergeant Walker said that “we have to get better at dealing with drug addicted folks. So when those people are doing something bad, they call us. Mr. Crutcher is a PCP addict. The family knows that.”

Since then, Dr. Crutcher started the Terence Crutcher Foundation. She claims the goal of the foundation is to bridge the fear and mistrust between Black communities and law enforcement.

But her words and actions aren’t lining up. Especially since she has recently attacked Chief Wendell Franklin in a disgusting and racist rant.

Speaking about Franklin, who grew up in Tulsa, and rose to become the department’s first black chief, Dr. Crutcher told the Associated Press that  “this is someone who doesn’t believe — someone who looks like me — that the Tulsa Police Department has a problem with racially biased policing,” she said.

According to Dr. Crutcher, naming Franklin as police chief is “….a shallow act of putting lipstick on a pig.”

Clearly, in offering such an insult against African Americans and police officers, Dr. Crutcher may have started a foundation that takes donations. But it hardly seems like she’s actually doing anything to “build trust”—unless of course, if public insults are necessary for trust building.

With all the talk of so-called “discrepancies” and “trust,” Dr. Crutcher and other activists don’t seem to be helping with their insulting rhetoric.

And while it’s convenient for their “cause” to dismiss the inconvenient facts such as drug addiction, taking PCP and TCP and stopping a car in the middle of a street, it seems Dr. Crutcher’s insult yet another deflection —and a failure to recognize that trust flows both ways.

Yet perhaps Dr. Crutcher and other activists have also overlooked a basic principle about policing that dates back to the 1800s: “the police are the public, and the public are the police”.

Or at the very least, Dr. Cruther should realize that insults do not build trust—they promote contempt.