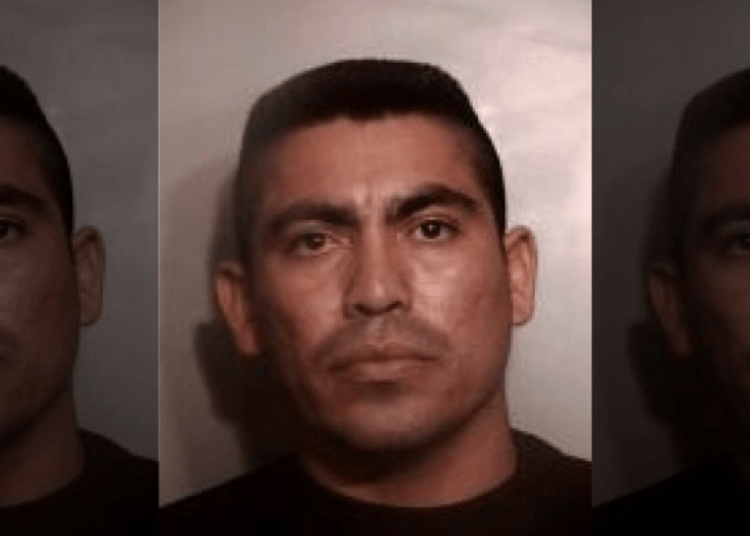 HOUSTON — An illegal immigrant from El Salvador was in custody Tuesday after a Houston police sergeant was shot and killed and an officer was wounded at a southwest Houston apartment complex, authorities said.

Houston Police Chief Art Acevedo confirmed the arrest and officials with Immigration and Customs Enforcement (ICE) later told Fox News that the suspect was in the U.S. illegally.

The slain officer was identified as Sgt. Harold Preston, a 41-year veteran of the force.

“We’ve lost just a wonderful human being,” Acevedo said during a news conference at Memorial Hermann Hospital. “He is leading with men and women on streets, instead of choosing to sit in an office drinking coffee and reading the paper. That is the man he was — he is a man who lived with elderly parents to take care of them. As good as he was as a cop, he was a better human being, that is just the guy that he was and we are going to miss him.”

Those of us who knew, loved, & respected Sgt. Harold Preston knew him to be a wonderful, courageous, and humble servant, from an amazing family.

While many may never say his name, or honor his life of selfless service, we will never forget. RIP kind hero, we will celebrate you. pic.twitter.com/3U370XNsFc

The wounded officer, identified by Mayor Sylvester Turner as Courtney Waller, is a three-year veteran of the department who was shot in an arm. He was expected to recover.

Please continue to send your thoughts and prayers to Officer Courtney Waller as he recovers from his injuries after being shot in the line of duty today. #hounews pic.twitter.com/VtSJrYb0u3

The suspect was identified as Elmer Rolando Manzano-Martinez, 51. ICE officials identified him as a “convicted criminal alien who is unlawfully present in the U.S.”

Following his arrest Tuesday, ICE officials from the agency’s Enforcement and Removal Operations (ERO) unit placed an immigration detainer with the Harris County Sheriff’s Office, ICE said in a statement.

ICE lodges detainers against suspects who have been arrested on criminal charges and who ICE has probable cause to believe are removable aliens, the agency statement said. The detainer requests that a state or local law enforcement agency notify ICE in advance if the suspect will be released.

Police said Manzano-Martinez was shot in the abdomen area and was stable, Law Officer reported. He was expected to be charged with murder, Acevedo said.

Acevedo said the officers were responding to a domestic violence call around 8:15 a.m. Manzano-Martinez’s estranged wife told Preston, 65, Waller and another officer that she was moving out of the apartment and needed to get some items inside.

The Houston Police Officer’s Union tweeted Preston was weeks away from retirement. He was sworn into the department on Aug. 25, 1979, the union said.

Rest in Peace, brother. You will always be remembered and your sacrifice will never be forgotten. pic.twitter.com/kYNMmBioIN

Manzano-Martinez’s 14-year-old son was with his mother and the officers in a parking lot for an hour before the teen opened the door to the unit just before 9:30 a.m. He saw his father with a firearm and warned officers before Manzano-Martinez fired multiple rounds in their direction, Acevedo said.

Preston was hit multiple times, including more than once in the head. He was moved to safety by other officers. Manzano-Martinez surrendered after barricading himself inside the apartment.

Police vehicles at the scene where two officers were shot in southwest Houston on Tuesday. (KTRK)

Police officers responded to the unit twice over the weekend for domestic violence issues, Acevedo said. He was unsure if any weapon was recovered Tuesday.

Acevedo told reporters that Manzano-Martinez has long criminal history. In 2002, he was charged with evading police, for which he received 120 days in jail, Houston’s KPRC-TV reported.

The suspect has been arrested at least four previous times, dating to 1994, Houston’s KHOU-TV reported. The charges have included unlawful carrying of a firearm in October 1994; assault in August 2000 and December 2000; felony assault and causing bodily injury to a family member in May 2001; and evading arrest with a motor vehicle in December 2002, the station reported.