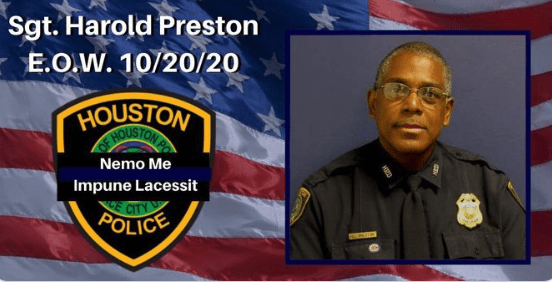 HOUSTON — A suspect is in custody after one Houston police officer was fatally shot and another wounded at a southwest Houston apartment complex Tuesday, Houston Police Chief Art Acevedo said.

The shooting prompted a large law enforcement presence near the 2600 block of Holly Hall Street with multiple police and fire units responding to the scene. A SWAT team was called for “a possible barricaded suspect,” Houston police said.

The slain officer was identified as Sgt. Harold Preston, a 41-year veteran of the department — a true American hero.

The other officer, identified by Mayor Sylvester Turner as Courtney Waller, is a three-year veteran of the department and was shot in the arm. He is expected to recover, according to reports.

The chief said Officer Waller is a twin, WFAA reported.

Those of us who knew, loved, & respected Sgt. Harold Preston knew him to be a wonderful, courageous, and humble servant, from an amazing family.

While many may never say his name, or honor his life of selfless service, we will never forget. RIP kind hero, we will celebrate you. pic.twitter.com/3U370XNsFc

A bystander came to Waller’s aid and escorted him to safety in front of the apartment complex, Acevedo said. The man then went back and grabbed Waller’s gun, which fell on the ground a short distance away, wrapped it in a towel and handed it to other responding officers, the chief said, according to Fox News. 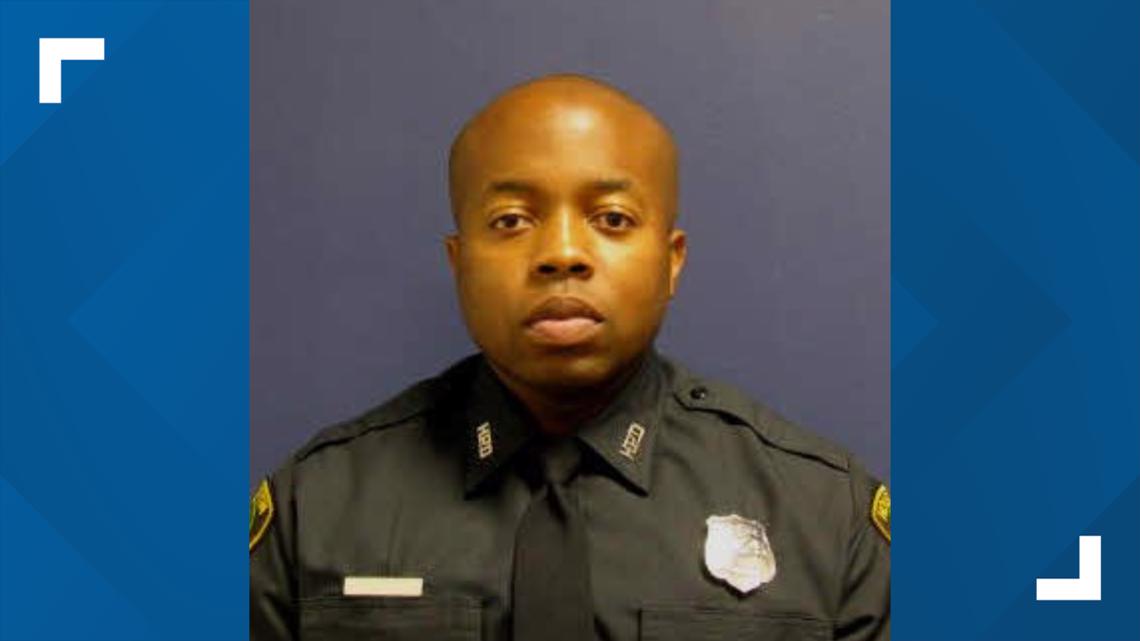 Police said the suspect, identified as Elmer Manzano, was shot in the abdomen area and was stable. He is expected to be charged with murder, Acevedo said.

In a tweet, the chief said two officers were hit by gunfire and asked the public to “please continue to pray for our officers, their families and their extended @[email protected] love you.”

Suspect has been taken into custody without further incident.

Please continue to pray for our officers, their families and their extended @[email protected] love you.

The Houston Police Officer’s Union tweeted Preston was weeks away from retirement. He was sworn into the department on Aug. 25, 1979, the union said.

Acevedo said the officers were responding to a domestic violence call around 8:15 a.m. Manzano’s estranged wife told Preston, Waller and another officer that she was moving out of the apartment and needed to get some items inside.

Rest in Peace, brother. You will always be remembered and your sacrifice will never be forgotten. pic.twitter.com/kYNMmBioIN

Manzano’s 14-year-old son was with his mother and the officers in a parking lot for an hour before the teen opened the door to the unit just before 9:30 a.m. He saw his father with a firearm and warned the officers before Manzano, 51, fired multiple rounds in their direction, Acevedo said.

However, Preston was hit multiple times, including more than once in the head. He was moved by other officers. Manzano surrendered after barricading himself inside the apartment. 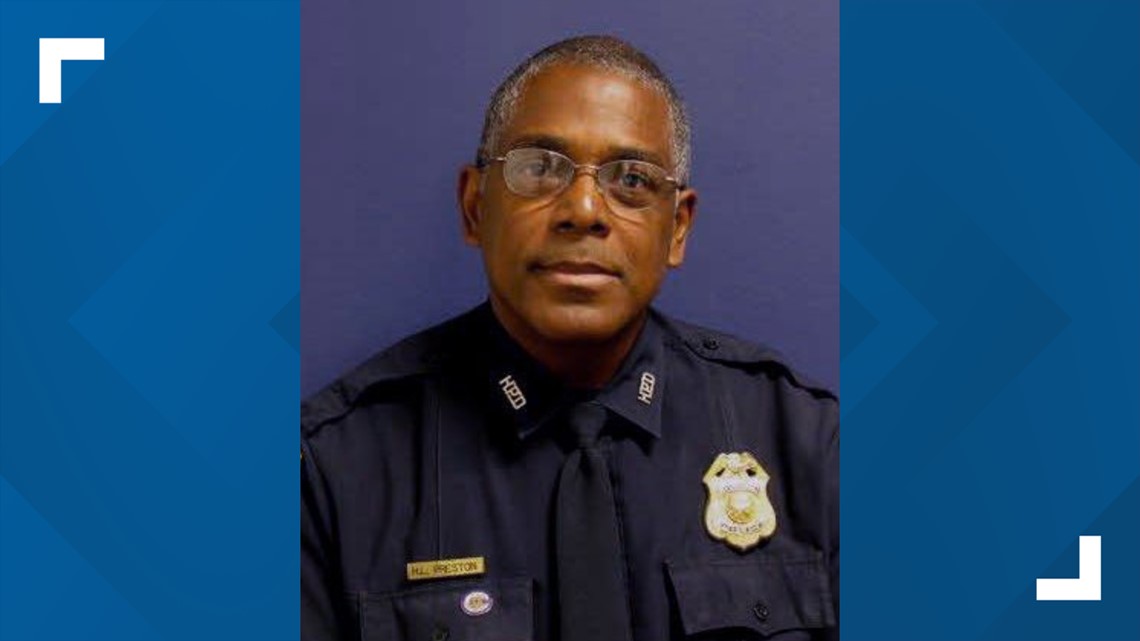 HPD had responded to the location twice over the previous weekend related to domestic violence, according to the chief.

Acevedo told reporters that Manzano is a Salvadorean with long criminal history but did not provide specific offenses.

The department was expected to escort Preston’s body to the medical examiner’s office, Fox reported.

The shooting comes days after an arson investigator and arson suspect were killed during a shootout in Houston last week.