'It is time for Governor Cuomo to resign,' state lawmakers say 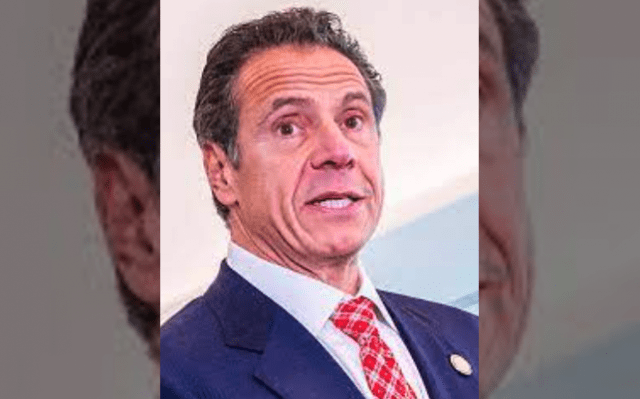 ALBANY, N.Y. — The latest sexual misconduct allegation made against New York Democrat Governor Andrew Cuomo has reportedly been referred to the Albany Police Department, which said the incident may have risen “to the level of a crime.”

The conduct in question occurred late last year when Cuomo reportedly summoned the woman to the Executive Mansion under the pretext of helping him with technical issues. The Times Union reported that Cuomo allegedly “reached under her blouse” and “aggressively groped” her.

“As a matter of state policy, when allegations of physical contact are made, the agency informs the complainant that they should contact their local police department,” the governor’s acting counsel, Beth Garvey, said in a statement. “If they decline, the agency has an obligation to reach out themselves and inform the department of the allegation.”

“In this case, the person is represented by counsel and when counsel confirmed the client did not want to make a report, the state notified the police department and gave them the attorney’s information,” Ms. Garvey added.

A spokesperson for the police agency said the woman, whose identity has not been released, has not filed a police report. The department does not appear to have opened a criminal investigation into the governor, though it has reached out to the alleged victim, Daily Wire reported.

Therefore, reporting seems to be nothing more than compliance requirements.

Nevertheless, the news comes as 59 Democrat New York state lawmakers signed a letter calling on Cuomo to resign amid the misconduct allegations and the nursing home scandal that he is facing.

“In light of the Governor’s admission of inappropriate behavior and the findings of altered data on nursing home COVID-19 deaths he has lost the confidence of the public and the state legislature, rendering him ineffective in this time of most urgent need,” the lawmakers wrote, later adding: “In the meantime, the Governor needs to put the people of New York first. We have a Lieutenant Governor who can step in and lead for the remainder of the term, and this is what is best for New Yorkers in this critical time. It is time for Governor Cuomo to resign.”