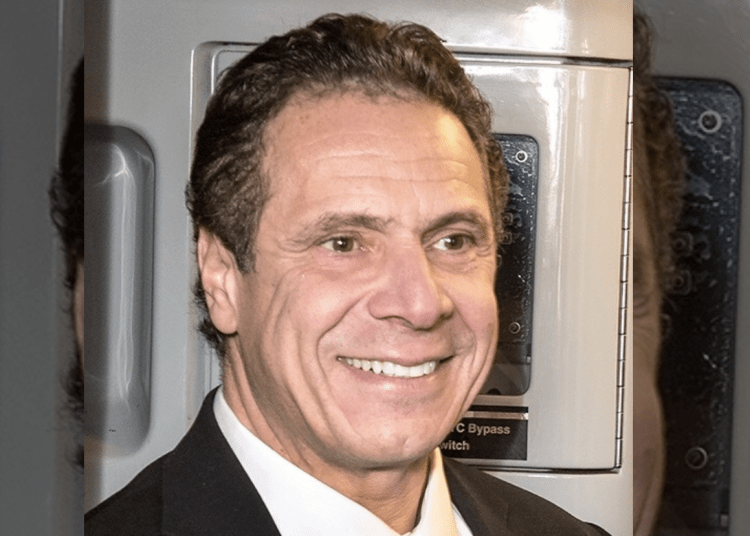 NEW YORK — New York Gov. Andrew Cuomo attempted to explain his past interactions with staffers as the embattled Democrat is facing multiple accusations of sexual harassment.

“Questions have been raised about some of my past interactions with people in the office,” Cuomo began in a press release on Sunday, Fox News reported. “I never intended to offend anyone or cause any harm. I spend most of my life at work and colleagues are often also personal friends.”

“At work sometimes I think I am being playful and make jokes that I think are funny. I do, on occasion, tease people in what I think is a good-natured way,” the governor explained. “I do it in public and in private. You have seen me do it at briefings hundreds of times. I have teased people about their personal lives, their relationships, about getting married or not getting married. I mean no offense and only attempt to add some levity and banter to what is a very serious business.”

Cuomo continued, “I now understand that my interactions may have been insensitive or too personal and that some of my comments, given my position, made others feel in ways I never intended. I acknowledge some of the things I have said have been misinterpreted as an unwanted flirtation. To the extent anyone felt that way, I am truly sorry about that.”

The governor did, however, offer an explicit denial that he “touched anybody” and “never propositioned anybody,” which directly contradicts the claims made by his former aide Lindsey Boylan. She previously made allegations that Cuomo touched her and forcibly kissed her on the lips.

“I never intended to make anyone feel uncomfortable, but these are allegations that New Yorkers deserve answers to,” Cuomo stated. “That’s why I have asked for an outside, independent review that looks at these allegations.

“Separately, my office has heard anecdotally that some people have reached out to Ms. [Charlotte] Bennett to express displeasure about her coming forward. My message to anyone doing that is you have misjudged what matters to me and my administration and you should stop now – period.”

Boylan, the former deputy secretary for economic development and a special adviser to Cuomo, accused the governor in a damning essay published on Wednesday of going “out of his way to touch me on my lower back, arms and legs,” forcibly kissing her on the lips during a one-on-one briefing, and suggesting that they “play strip poker” during a plane ride, Fox reported.

Meanwhile, Bennett, who is described in a bombshell report from The New York Times as “an executive assistant and health policy adviser in the Cuomo administration until she left in November,” alleged that Cuomo “asked her questions about her sex life, whether she was monogamous in her relationships and if she had ever had sex with older men.”

“I understood that the governor wanted to sleep with me, and felt horribly uncomfortable and scared,” Bennett told the Times. “And was wondering how I was going to get out of it and assumed it was the end of my job.”

In a press release on Saturday, Cuomo called Bennett a “hardworking and valued member of our team during COVID” who has “every right to speak out,” Fox reported.

“When she came to me and opened up about being a sexual assault survivor and how it shaped her and her ongoing efforts to create an organization that empowered her voice to help other survivors, I tried to be supportive and helpful,” Cuomo said in a statement, which was issued to the Times. “Ms. Bennett’s initial impression was right: I was trying to be a mentor to her. I never made advances toward Ms. Bennett nor did I ever intend to act in any way that was inappropriate. The last thing I would ever have wanted was to make her feel any of the things that are being reported.”