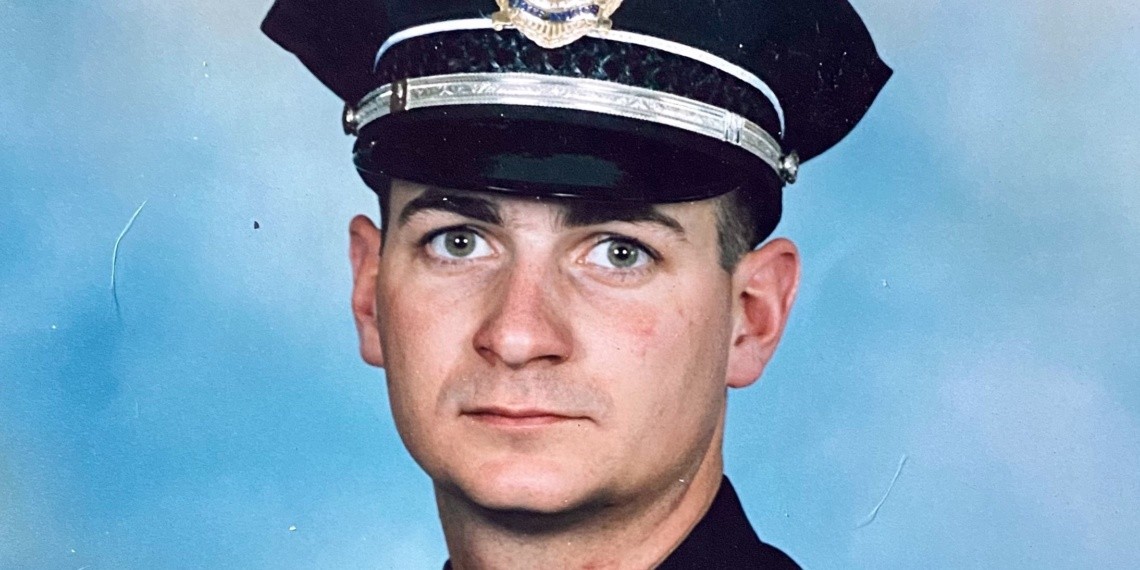 A retired New Mexico police officer is hoping the community he once served will help him in his time of need.

Kurt Fenner has been in a wheelchair for several years after being diagnosed with multiple sclerosis.

As his health continues to decline, he is in need of a new one.

Fenner, a Coast Guard veteran, worked as a New Mexico State Police officer for 10 years and spent another eight serving on Rio Rancho’s police force. But in 2012 he was forced to retire, long before he ever planned to, after being diagnosed with multiple sclerosis. “It’s like an everyday struggle to get out of bed,” Kurt said.

The grandfather of three has spent the last three years bound to a wheelchair and he says that his body has stopped responding to treatments.

“In the course of time, I’ve lost feeling in my right hand and I’ve lost movement of my right leg,” Kurt says.

He and his family are hoping the community he served so faithfully will help him. “Now that he’s in secondary progressive, the wheelchair just isn’t safe anymore,” Margret Fenner says.

He’s in desperate need of a new power wheelchair. “The number of falls from just trying to get to the bathroom door to the restroom or to shower is a very dangerous time,” Margret said.

KRQE reports that the smaller and more sleeker version of a regular wheelchair would help Kurt start doing some of the things he loves again.

“He loves to cook since he’s been retired and the kitchen is a little small and this chair will give him the opportunity to go in there and create masterpieces,” Margret said.

You can help out Kurt and his family by donating at this GoFundMe page.

Law Officer is the only major law enforcement publication and website owned and operated by law enforcement. This unique facet makes Law Officer much more than just a publishing company but is a true advocate for the profession.
Share—and speak up for law & order...
Tags: donatefennerhelpwheelchair