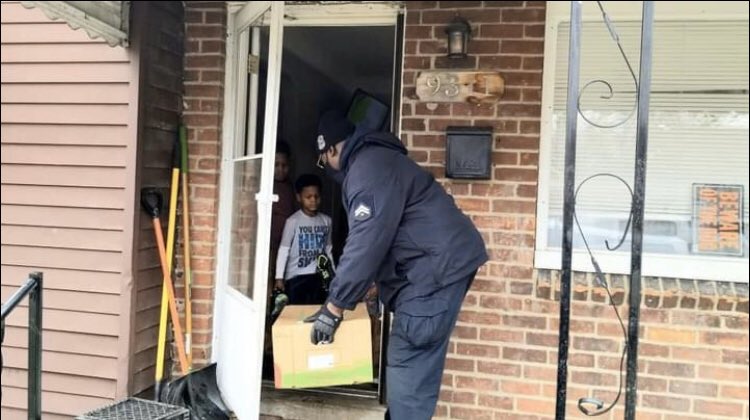 Officers with the Detroit Police Department’s Sixth Precinct dropped off several Thanksgiving meals to residents Thursday according to Click On Detroit.

@detroitpolice Sixth Pct NPO’s dropped off Thanksgiving Turkeys and all the fixings to several families in their community. Thanks to everyone who made this event a great success. #ProtectAndServe #OurCommunity pic.twitter.com/SJY9bYoU1q

The Detroit Police Department report that officers handed out turkeys and all the fixings to several residents in their community.