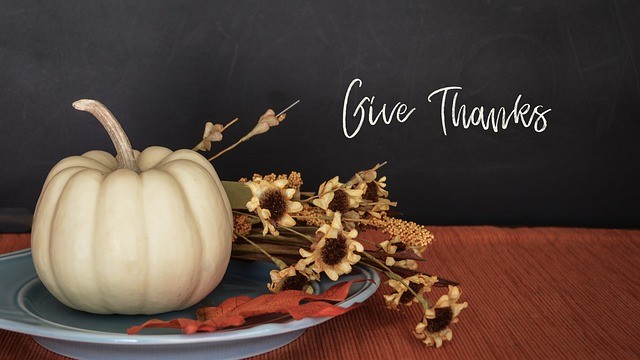 Over the last decade, I have found myself in almost every state and a few countries teaching and consulting with law enforcement professionals. To say we are different is an understatement but for the most part, that difference is what makes the profession, and those in it, so great.

After all, it’s not natural for any human being to run towards gunfire but cops do it and they tend to get pissed if they don’t get there first.

The great men and women in this profession have made it the most professional, most educated and most noble it has ever been. Of course, the media and the activist have their narrative but anyone that knows police officers understands that is all for show and profit.

If I could say a negative about this great profession, that I have been honored to be in for almost 30 years, is that sometimes we let it affect us in a negative way. I don’t think any human being was made to deal with what law enforcement has had to deal with in modern times.

So, in a sense, this negative effect is expected.

But today, it makes sense to explain why those in law enforcement should be thankful.

The official definition of Thanksgiving is an “annual national holiday in the United States and Canada celebrating the harvest and other blessings of the past year.”

Indeed, our profession and those in it have much to be thankful for.

It may not seem like the greatest job at times but imagine any other job where you are given the awesome responsibility of standing between good and evil. You have the opportunity to change lives for the better and there is no telling how many lives you may have saved or changed through your efforts.

Those that hate you, can’t be you

Isn’t it ironic that all those internet trolls and those frequent visitors to city councilor meetings couldn’t do your job? If they could, then why do they spend all their energy screaming about “fixing the profession” then doing the job themselves? Most of them don’t even have the energy to attend a civilian police academy more or less pass an extensive background check, physical fitness standard and months of academy training. We shouldn’t take them so seriously and at the end of the day, the “troll life” has to be a miserable one.

Most go through their professional careers without one stranger acknowledging what they do and who they are. Even if you work in Portland, the majority of the citizens appreciate and value you. You see this in the occasional meal bought or the words of gratitude in the convenient store. This is a rare commodity in today’s divisive world and you should be thankful that others notice.

You will leave a legacy

Most importantly, you have the opportunity every single day to leave this world a better place. Long after you retire, the work and effort you put in will make a difference. Every criminal behind bars is unable to victimize others; every rookie you trained, takes that with them for decades; and every kid you spoke to could well be the next great cop or citizen that contributes greatly to our society. Muhammad Ali and Lil’ Wayne are just two examples that say one police officer changed their life forever and every day you put on the badge, you get another opportunity to mentor greatness.

It’s easy to forget to be thankful so today is a good day to start. I challenge you to get up every day that you have the privilege to do this job and be thankful for it. It may surprise you at the difference that mindset can bring to you, your family, and the community around you.

Share and speak up for justice, law & order...
Tags: Be Thankfulgratitudethanksgiving

Law enforcement has provided just enough for my family