“It’s an honor to be recognized and the best part is that I get to, in turn, shine a light and recognize the true heroes who serve our country," Sinise said. 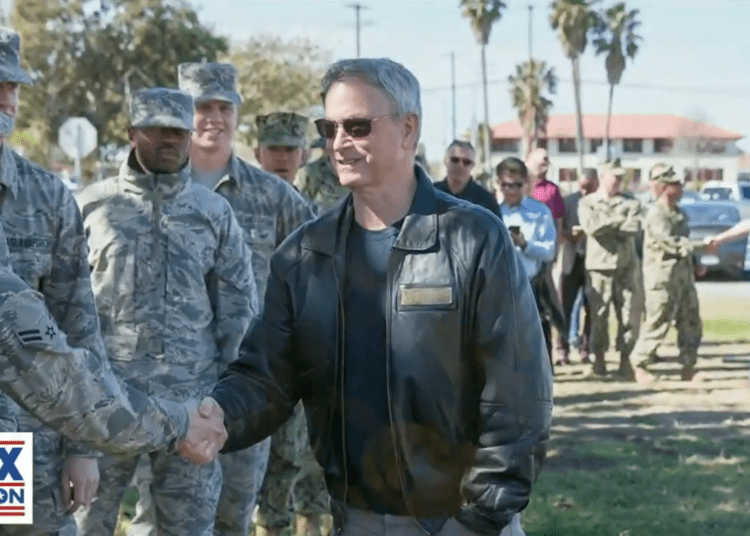 The Gary Sinise Foundation was launched in 2011. (Screenshot Fox News)

Emmy-award winning actor, philanthropist and all around “good guy,” Gary Sinise has made it his “lifelong mission” to support and give thanks to our nation’s heroes. His acts of mercy and kindness have been duly noted by military personnel and first responders.

“For me personally, the events of September 11, 2001 are seared into my memory. And afterwards, there was our nation’s collective grief, a numbness and a fear we all shared, and I quite simply, at that terrible time, felt that my heart was breaking,” Sinise told Fox News Digital on Tuesday. “It was through service work that I found healing for my broken heart. And I have continued that work ever since.”

Less than a week ago, Sinise received the “Service to Veterans” honor at the fourth annual Fox Nation Patriot Awards. Now, as we approach Thanksgiving, Sinise shared what he’s thankful for.

“Supporting our nation’s heroes is my lifelong mission and I will continue to serve it faithfully,” Sinise said. “It’s an honor to be recognized and the best part is that I get to, in turn, shine a light and recognize the true heroes who serve our country.”

After previously volunteering time and serving with several charitable organizations, Sinise decided to take humanitarian efforts into his own hands when he launched the nonprofit organization in 2011, Fox reported.

“The mission of the Gary Sinise Foundation is broad, and this is a reflection of the needs I’ve seen over the many years supporting so many amazing organizations,” Sinise said. “And the Foundation’s mission is designed to also give us the freedom and flexibility to adapt to the ever-changing needs of our veterans, first responders, and the families who sacrifice alongside them.”