Details of Suzie Zhao's murder have recently been made public 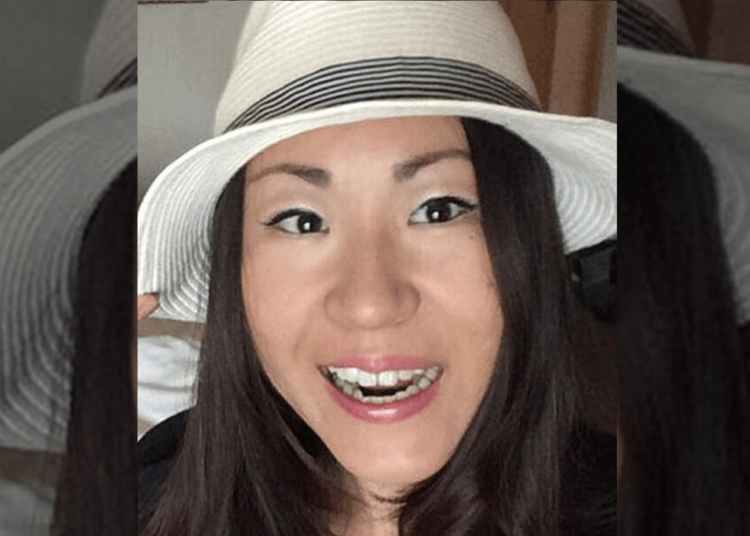 WHITE LAKE TOWNSHIP, Mich. — Professional poker player Susie Zhao was bound with zip ties, sexually assaulted and “lit on fire” after meeting a convicted sex offender at a motel the night before her badly burned body was found in Michigan, court documents show.

Morris, a homeless convicted sex offender whose last known address was in Pontiac, was arrested on July 31 after being pulled over on a warrant in Ypsilanti. After he was taken into custody, he told officers that he picked up Zhao before they both checked into Sherwood Motel in Waterford Township late on July 12.

Morris told investigators the pair then left the motel to pick up some alcohol before returning. Zhao later left at midnight and “took all of her belongings including her cellphone with her,” Morris said.

But cellphone records show Zhao’s device didn’t leave the motel until 5 a.m., according to court documents.

Surveillance footage from near the motel, as well as phone records, also indicate that Morris left early July 13 and drove to a secluded section of Pontiac Lake Recreation Area, a 3,745-acre park in Oakland County where Zhao’s body was found.

Additional evidence shows Morris was at the park for about seven minutes, WXYZ reported.

Morris was convicted of third-degree criminal sexual conduct in 1989, according to the Michigan Public Sex Offender Registry.  The sex registrant was found with a fitted bedsheet with apparent bloodstains when he was arrested, court documents show.

Furthermore, Morris was found in possession of a wooden baseball bat that was possibly stained with blood — and investigators found several footwear impressions, hairs and other items with possible bloodstains inside his vehicle.

Zhao, known as “Susie Q” on the poker circuit, had earned nearly a quarter-million dollars in poker winnings since 2009, according to an online poker database. Since 2009, she won $187,441 at World Series of Poker events, her WSOP player profile shows.

Police have said no evidence has been found indicating that poker or gambling was connected to Zhao’s death. She had been living in Los Angeles but moved to Michigan in June to stay with her parents as she confronted “challenges in her personal life,” friends have said.

Susie Zhao was known as Susie Q on the professional poker circuit. (Facebook)

Detectives are still seeking a motive in the slaying, police told reporters last week, according to the Post.

Morris has been charged with first-degree premeditated murder in her death.