The actor previously avoided prosecution in Los Angeles due to statute of limitations, but will not be so fortunate in the UK 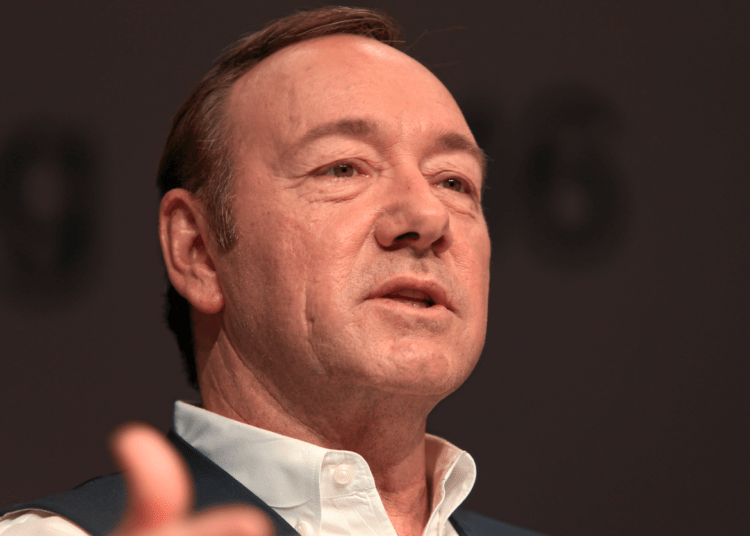 Actor Kevin Spacey whose career was derailed by criminal allegations beginning in October 2017 has been charged with four counts of sexual assault in the U.K., according to the Crown Prosecution Service.

She added, “He has also been charged with causing a person to engage in penetrative sexual activity without consent. The charges follow a review of the evidence gathered by the Metropolitan Police in its investigation.”

Spacey’s three male accusers say they were sexually assaulted by the actor in London and Gloucestershire on multiple occasions between 2005 and 2013.

Spacey’s acting career spiraled downward after actor Anthony Rapp accused him in 2017 of making sexual advances at a party in the 1980s when Rapp was still a minor.

At the time of the allegations, Spacey, a two-time Oscar winner said, “I have a lot of respect and admiration for Anthony Rapp as an actor. I’m beyond horrified to hear this story. I honestly do not remember the encounter, it would have been over 30 years ago. But if I did behave then as he describes, I owe him the sincerest apology for what would have been deeply inappropriate drunken behavior.”

After Rapp’s allegations became public, Spacey was accused of misconduct by several people, including at least 20 individuals while he served as artistic director at the Old Vic Theatre in London from 1995 to 2013.

In November 2017, Spacey was terminated from his starring role in Netflix’s “House of Cards” due to the allegations.

The Los Angeles District Attorney’s Office investigated two allegations of sexual assault against the actor made in April 2018, according to ABC.

However, Spacey avoided prosecution since the crimes occurred outside the statute of limitations, the DA’s office said.