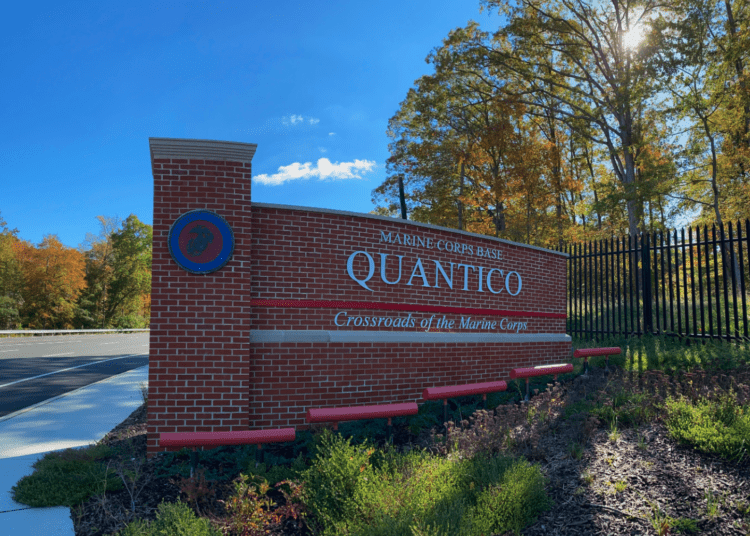 ALEXANDRIA, Va. – A 3-year-old girl was sexually assaulted while being housed at the Quantico Marine Corps Base. Now, a federal jury has convicted an Afghan man of the crime following the evacuation of refugees and others from Afghanistan.

Mohammed Tariq, 24, was found guilty of abusive sexual contact by a jury during a trial held at the US District Court in Alexandria, WJLA reported.

“According to court papers, Tariq tried to explain through interpreters that his conduct was acceptable in his culture. Efforts to have his statements suppressed were rejected by the judge,” according to the news outlet.

Tariq was arrested last September at Camp Upshur in Quantico after Marines observed him fondling the girl. Moreover, witnesses said the girl was not related to the defendant, according to the US Department of Justice.

Tariq is scheduled to be sentenced on April 26. He was originally brought to the United States during the evacuation of Afghanistan, the Post Millennial reported.

“People who come to our country seeking haven from tyranny and terrorism deserve to live here in safety,” said Jessica Aber, US Attorney for the Eastern District of Virginia, after the verdict was announced.