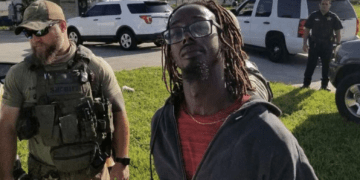 The homicide occurred in front of six children 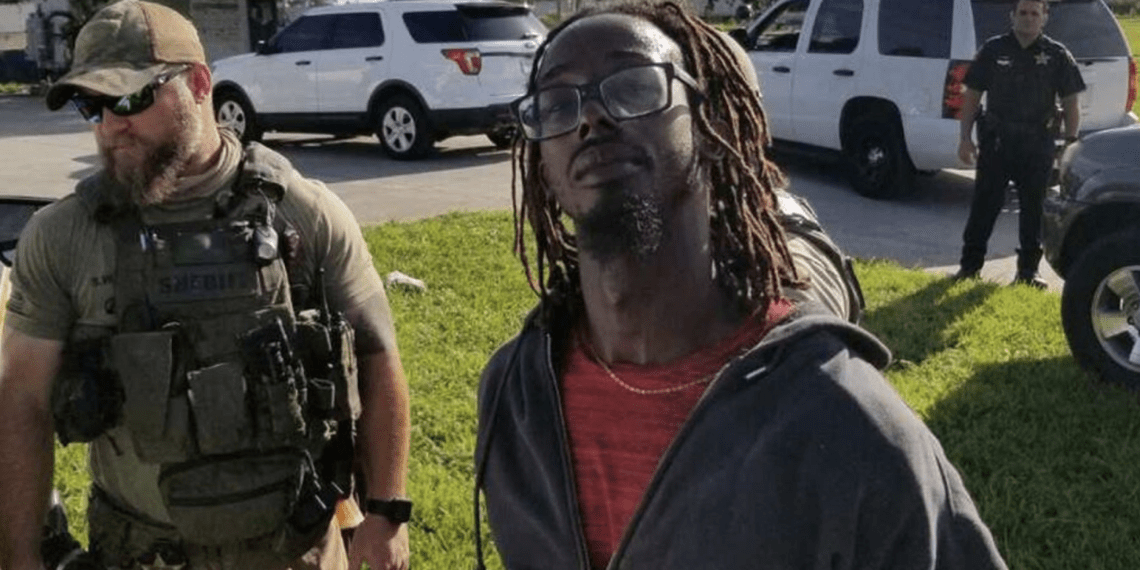 Donald Williams was taken into custody after he tried to flee on board a bus, investigators said. (Martin County Sheriffs Office)

INDIANTOWN, Fla. — A 10-year-old Florida girl was beginning her first day of online school when her mother was murdered by an ex-boyfriend at their home, investigators said Tuesday.

The homicide occurred during an argument after Williams entered the home around 8 a.m. and confronted Rosado Morales about an online video, Snyder said. As a result, Williams shot her multiple times and fled the home.

According to Snyder, the 10-year-old girl’s teacher at Warfield Elementary School witnessed the incident while setting up the class ZOOM call.

“The teacher’s online — I’ve never done a Zoom with children, so I’m picturing there’s other children on — and the teacher can see the children,” he said, adding that she “heard a commotion, heard profanity, realized it was some sort of domestic altercation.”

“The teacher said she mutes her button [so] nobody has to hear it, and then she sees the 10-year-old put her hands up to her ears,” according to the sheriff.

A round struck the computer, therefore, the student’s end of the Zoom call cut out almost immediately after the child covered her ears, Snyder said.

No children were injured during the shooting, FOX reported.

Williams fled the scene on a bicycle before boarding a bus. The bus driver was suspicious and called 911, WPTV reported. A SWAT team in the area responded and took Williams into custody.

Williams gave a full confession and will face a charge of first-degree murder, Snyder said.