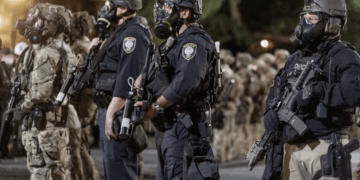 Seized contraband has been alarming 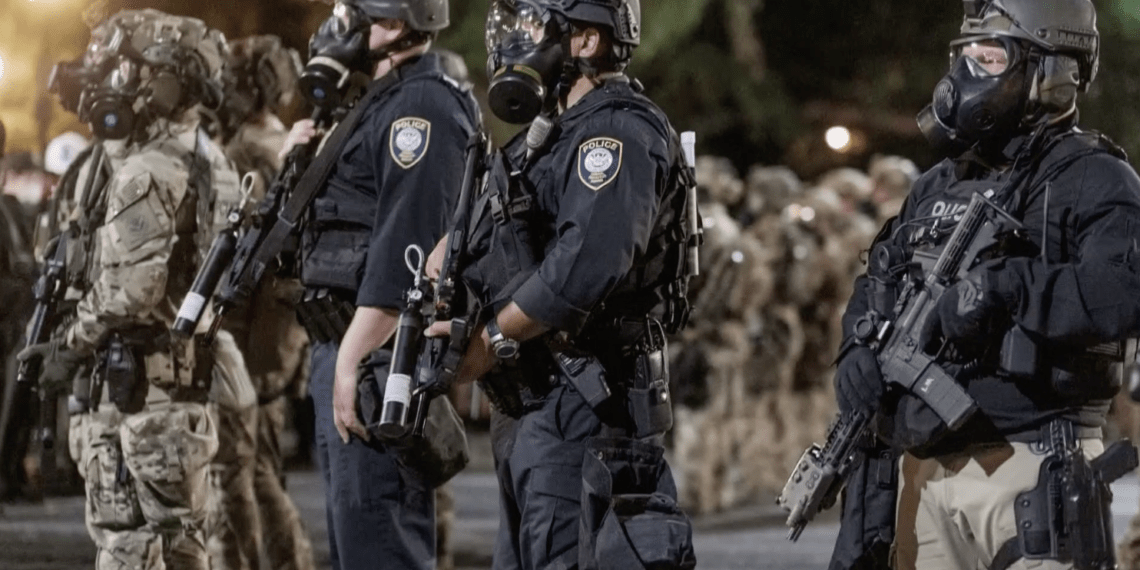 PORTLAND, Ore. — The City of Portland has been required to shell out more than $5.3 million in overtime to its police officers during the ongoing protests and riots, which have rocked the city for more than 60 consecutive nights since the May 25 custodial death of George Floyd in Minnesota.

Portland Police Bureau’s overtime through July 22 cost taxpayers $5,351,383, KPTV reported, and officers have garnered a collective compensation time costing roughly $1.2 million, both of which are on top of officers’ regular salaries.

July 22 was the last day of the department’s most recent pay period.

For several nights, rioters, who sometimes brought with them contraband including Molotov cocktails, gasoline and bleach, worked to tear down a fence around the federal courthouse, which has been desecrated with graffiti and other forms of vandalism, FOX reported.

Contraband such as gasoline, hockey sticks, defense shields, leaf blowers, paint sprayers, cans of paint, and a jar prepped for a Molotov cocktail have been confiscated by federal law enforcement from violent agitators outside the federal courthouse in Portland #portlandprotest pic.twitter.com/seXs2uIPDZ

At times, they reportedly threw fireworks and started fires in the space between the fence and the courthouse.

On Wednesday into Thursday morning, police arrested two individuals on criminal mischief charges, among others, and confiscated several weapons, such as a sledgehammer and a pipe.

Thursday night’s demonstration in the area was less violent, although people at times “lit small fires along sidewalks on surrounding blocks and attempted to light fires inside the fence at the federal courthouse,” Portland Police Bureau reported.